Despite Microsoft's decline in gaming revenue.

It's a new year and as part of this Microsoft has shared its latest earnings results for the quarter ended December 31st, 2022 (FY23 Q2). Overall, gaming revenue for the company saw a decline of 13% year-over-year.

Xbox's "content and services" revenue also saw a decline of 12% and Xbox hardware revenue was down by 13%. This was offset by growth in Xbox's Game Pass subscriptions and the amount of Xbox users - exceeding a "record" 120 million in the quarter, as highlighted by Microsoft's lead communications manager, Frank X. Shaw: 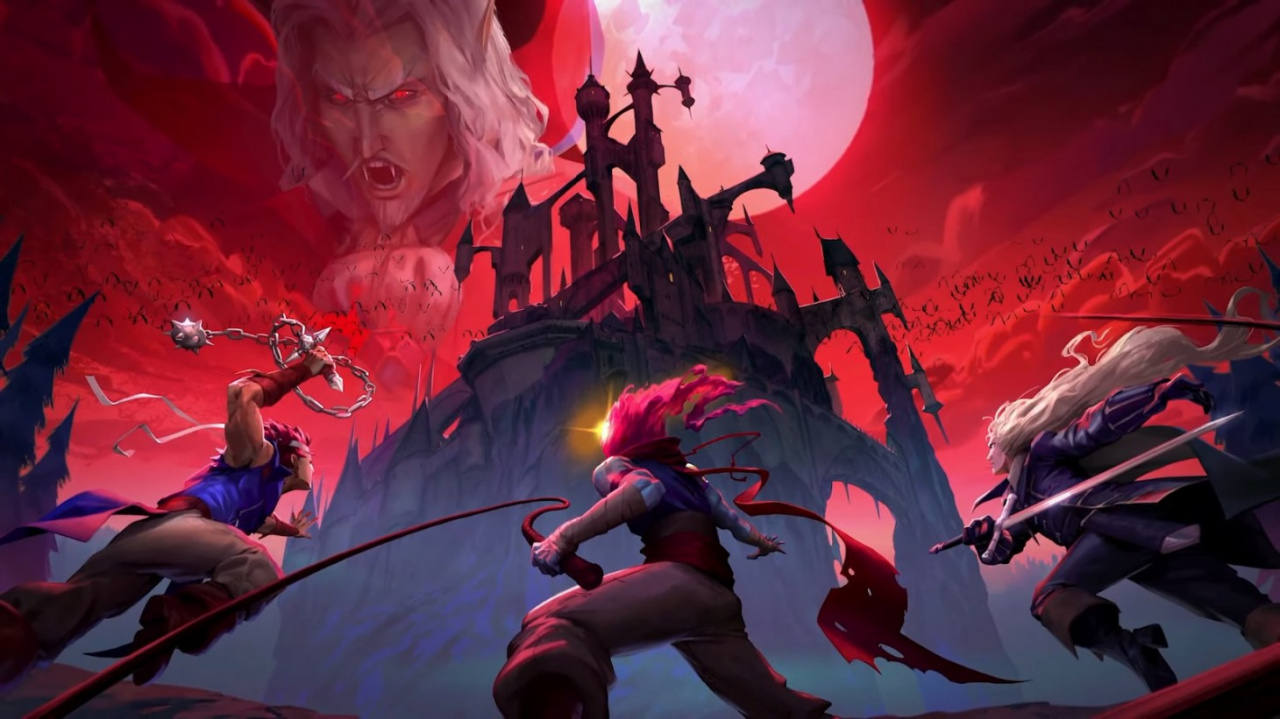 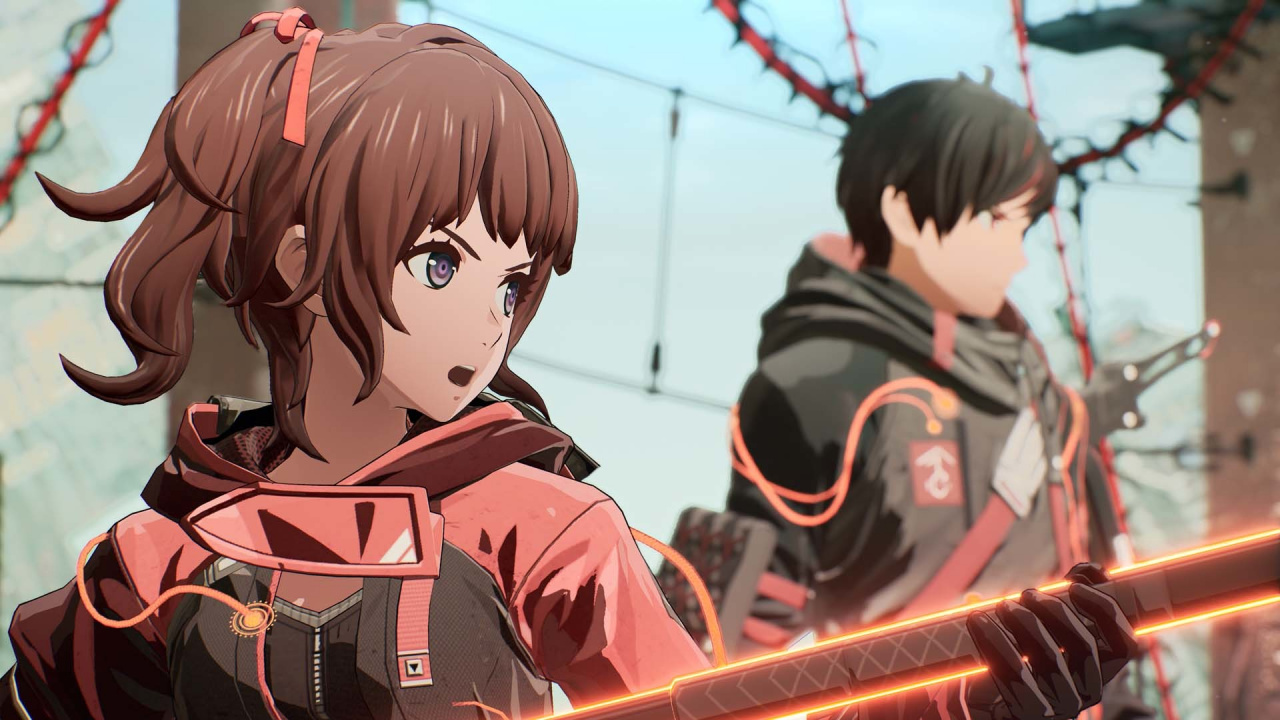 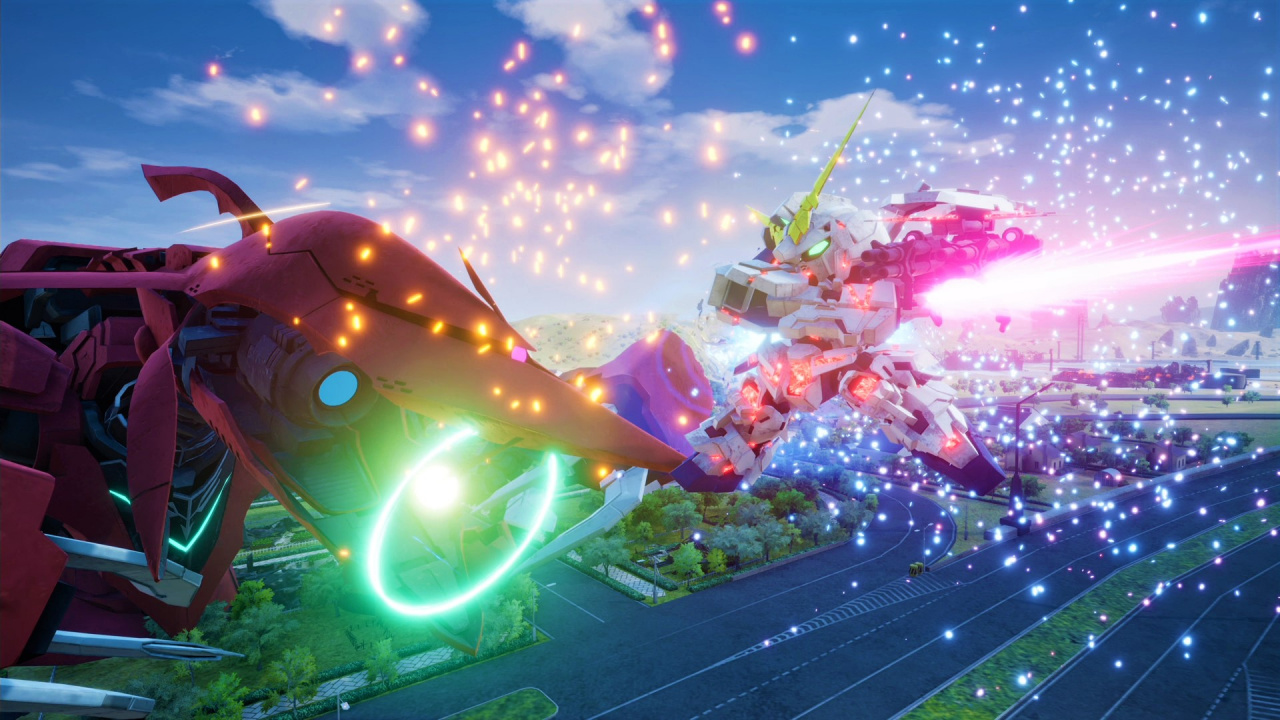