Putting the 'open' in 'open zone'.

We think it's fair to say that the huge dust cloud which followed Sonic Frontiers' launch has finally settled. Clocking in mixed reviews across the board, one topic that seemed to divide us all was the game's approach to the 'open zone' concept with some believing that it was a great leap forward for the Sonic franchise and others seeing it as not going far enough. It seems, however, that these zones were originally intended to be a lot more, well, open.

One fan has been poking about in the Switch's game files and has uncovered original beta islands which seem to combine the layout which would be later used in Frontiers' smaller zones. Posting their discoveries on the YouTube channel ĐeäTh, this tour around Sonic's original island presents a world which is far more open than that which we ended up receiving. 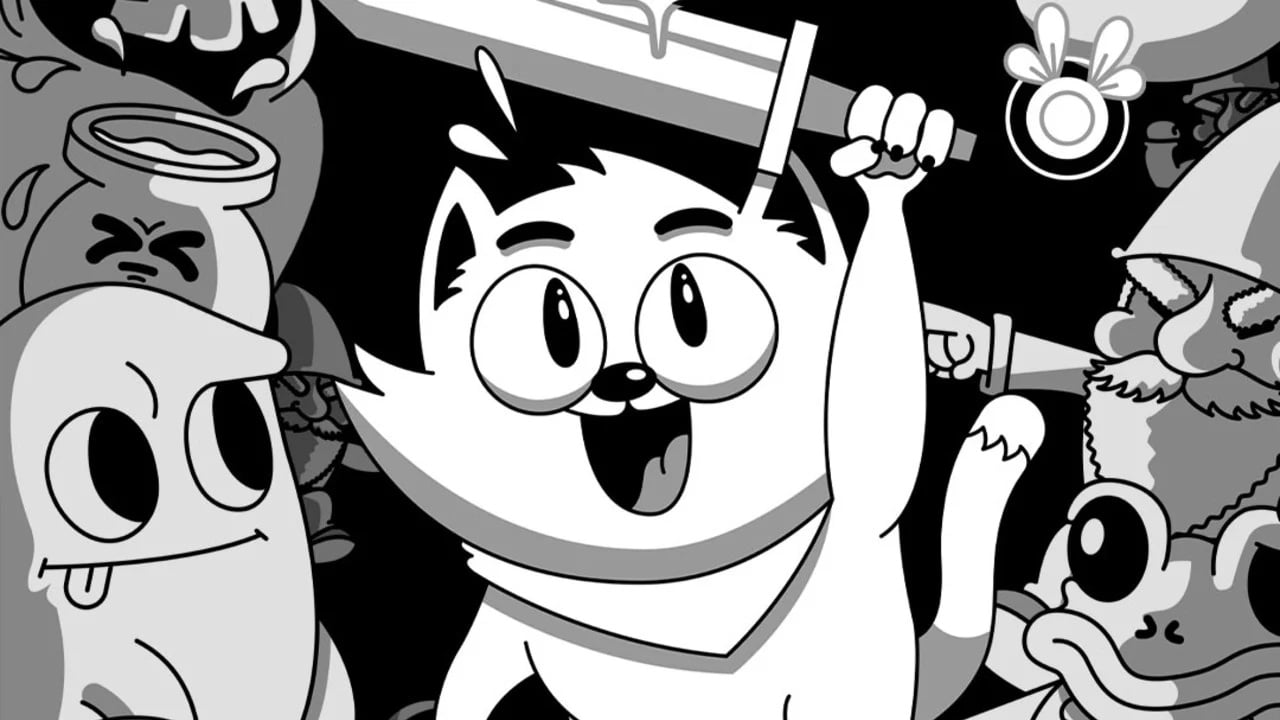 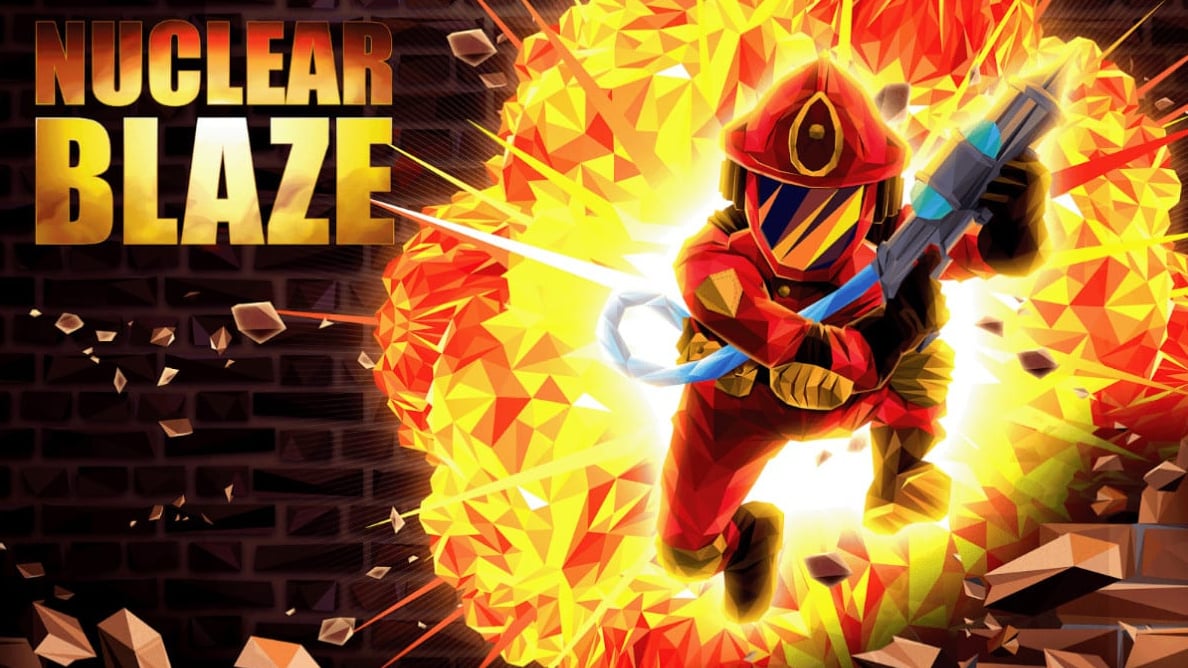