Tributes to Kevin Conroy pour in from colleagues and fans 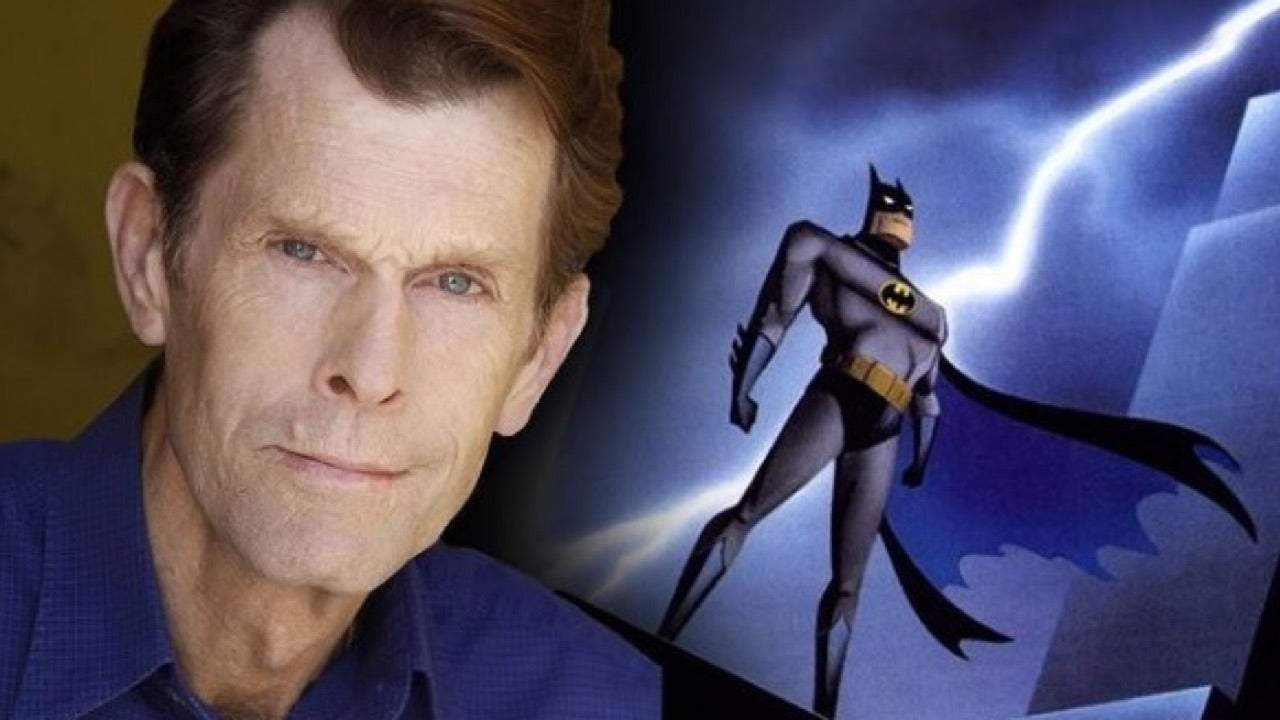 Numerous tributes have been paid to Kevin Conroy, after the actor passed away last week aged 66.

The actor voiced Batman for 30 years across television, film and video games. The news of his death was confirmed by Warner Bros. on Friday.

Several of his colleagues paid tribute to Conroy on Friday, and more shared their respects for him over the weekend.