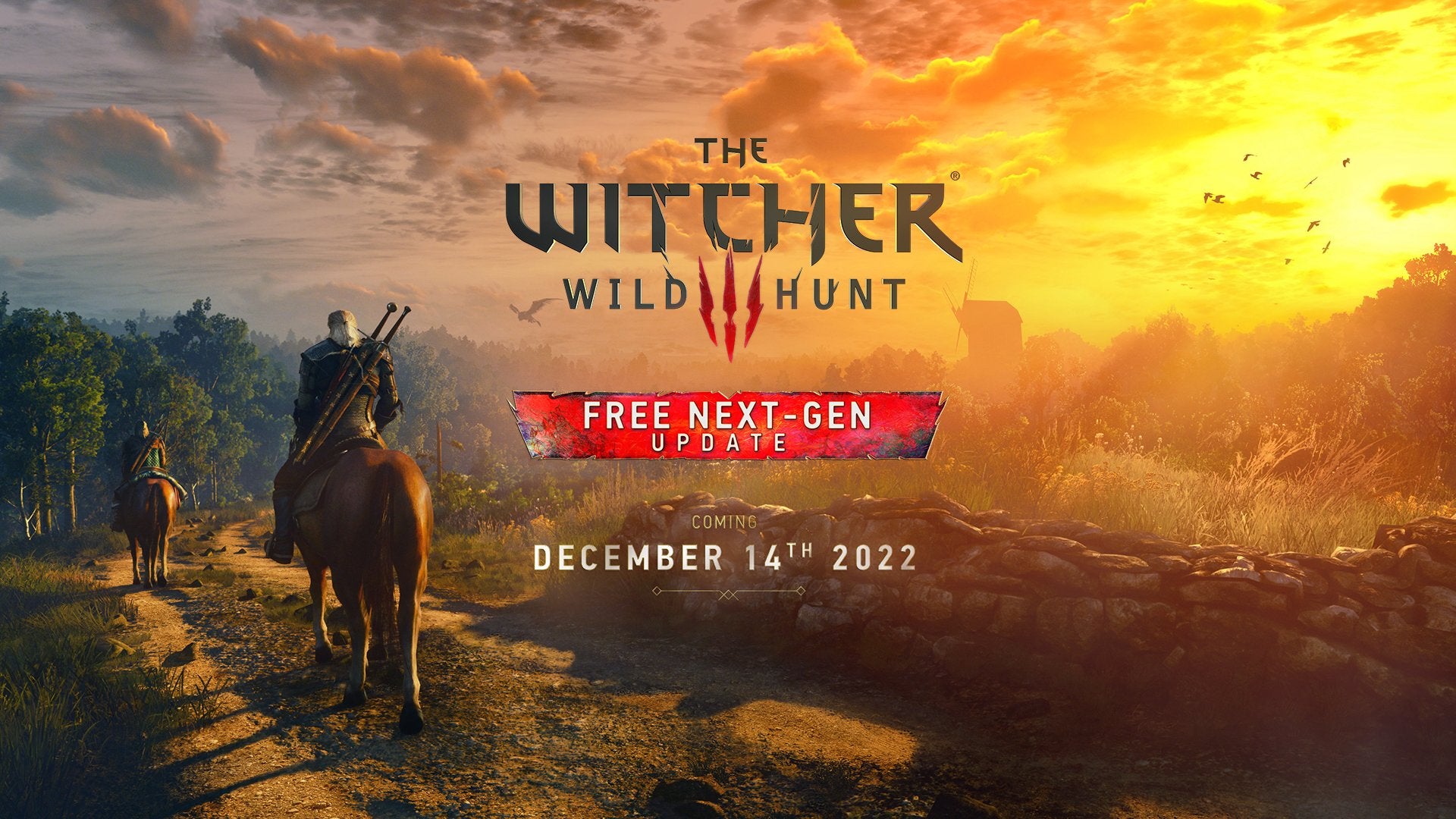 We finally have a release date for The Witcher 3: Wild Hunt's long-awaited PC, PlayStation 5 and Xbox Series X/S update, which will arrive on Wednesday 14th December.

Developer CD Projekt Red had previously pledged to release the update this year, following various delays amidst its Cyberpunk 2077 launch kerfuffle, and a switch to development in-house from Saber Interactive.

CD Projekt says this update will include "a plethora of enhancements including ray tracing, faster loading times, and the introduction of additional new content inspired by The Witcher Netflix series".