Born on November 16, 1952, Miyamoto is widely known for creating some of the most beloved Nintendo franchises of all time, including Super Mario, The Legend of Zelda, Pikmin, and Star Fox. He directed acclaimed titles such as Donkey Kong, Super Mario Bros. 3, and Super Mario 64 before moving into a designer / producer role. In more recent years, he's taken on the role as one of Nintendo's representative directors and has been working closely with Chris Meledandri at Illumination on the upcoming Super Mario Bros. Movie. 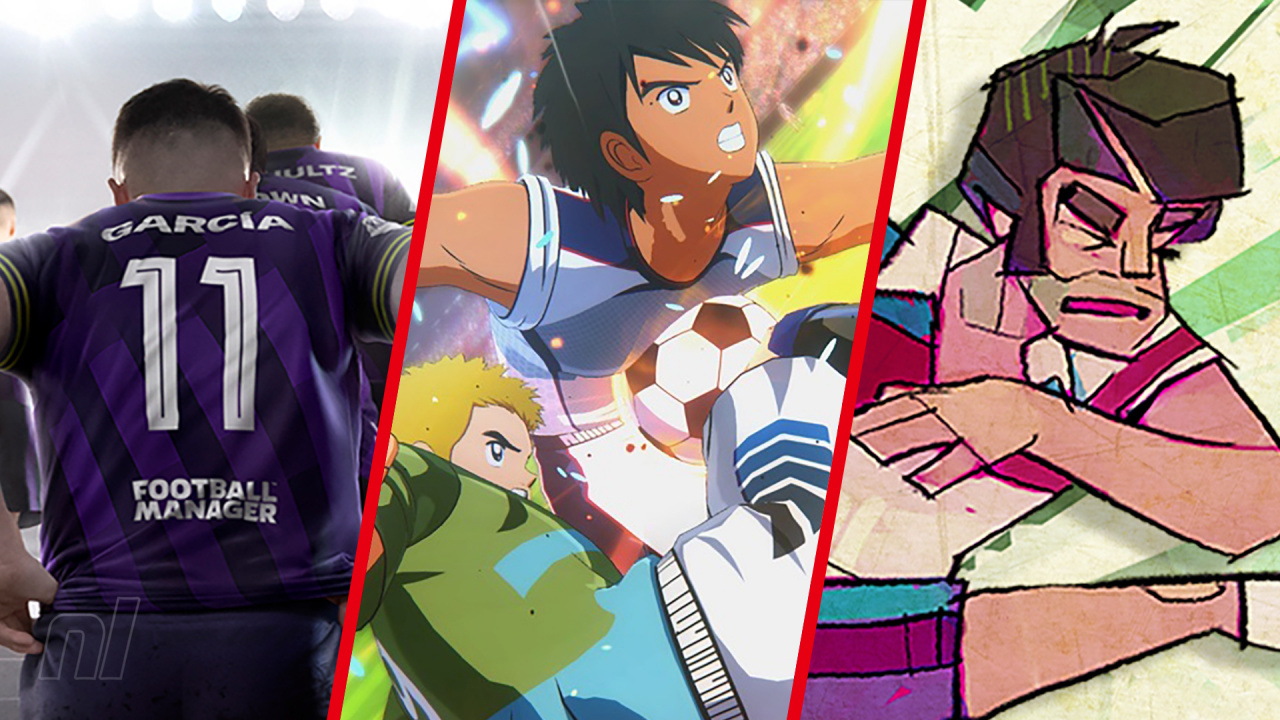 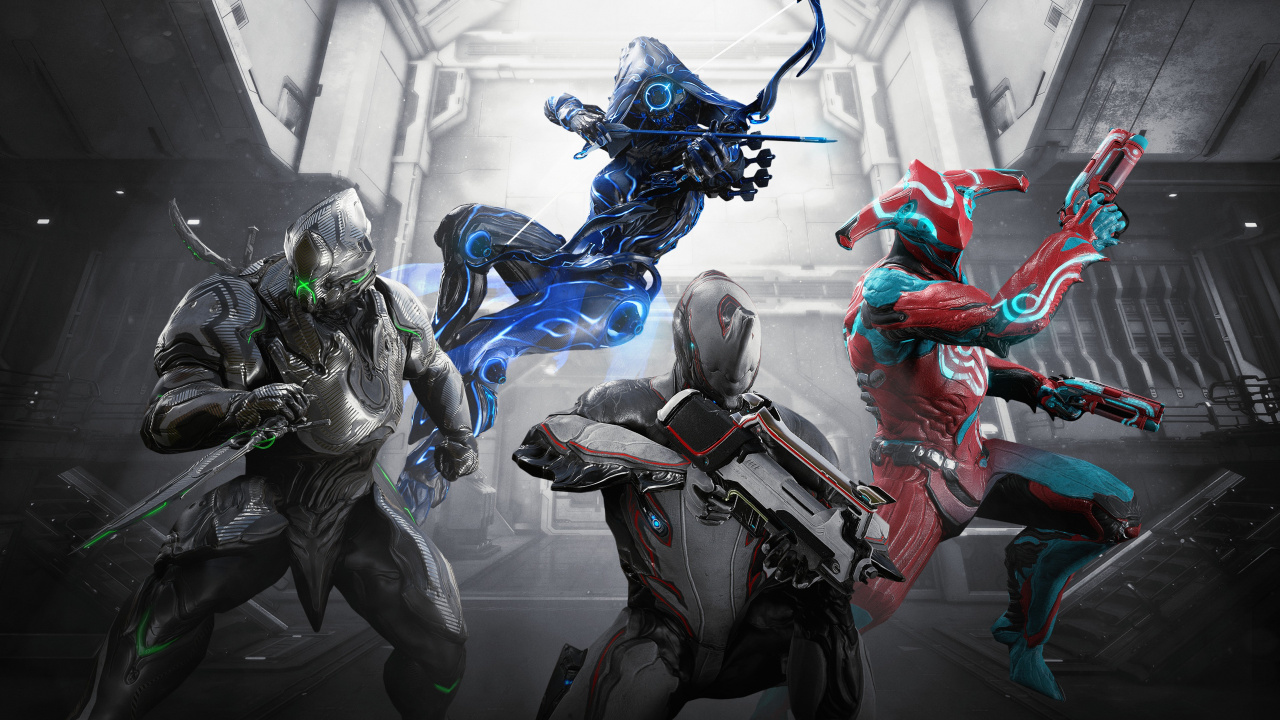