Game industry veteran Kirk Ewing recently revealed that the Rockstar Games co-founder Sam Houser once turned down an opportunity to make a Grand Theft Auto movie starring Eminem (as reported by the BBC and VGC).

Ewing, whose video game State of Emergency was published by Rockstar in 2002, told BBC's Bugzy Malone's Grandest Game podcast that a Hollywood agent once approached him with a deal back when Grand Theft Auto III was starting to take the world by storm. However, Houser ultimately said he was "not interested" and turned down the $5 million offer for the film rights. 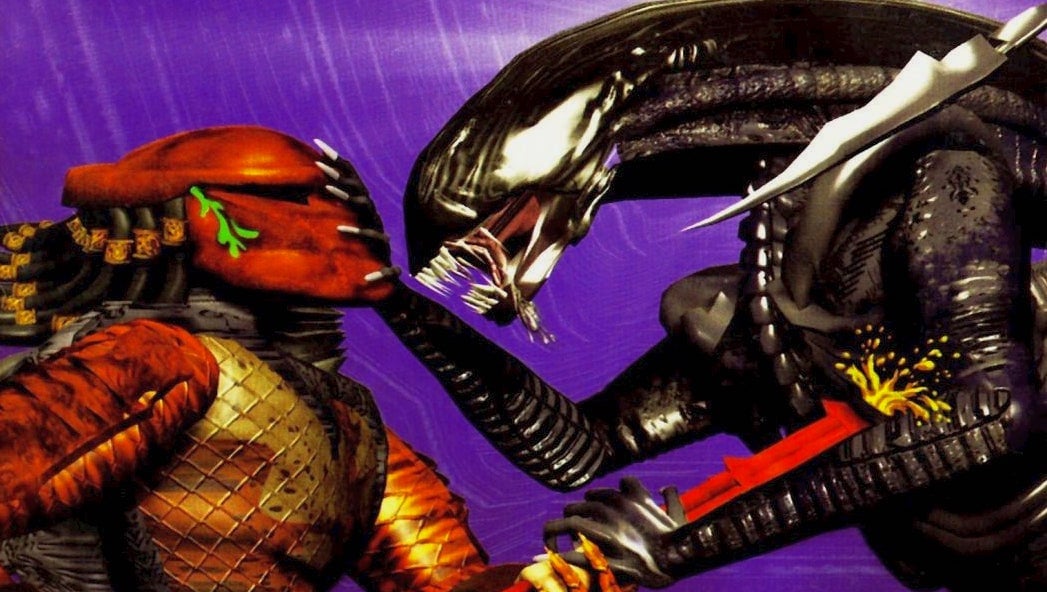