Review: Sonic Frontiers - A Great 3D Entry And A Bright Future For The Blue Blur

Sonic Frontiers takes 3D Sonic games to new heights with its “open zone” format. Instead of the same old style of progression you may have come to expect from this series, this new entry’s focus is all about exploring expansive natural environments and ancient ruins – speeding around doing what you want, whenever you want… in most cases. It’s got a sense of freedom about it similar to a lot of other “next-gen” open world titles in recent years. In the lead-up to its release, Frontiers also drew a lot of comparisons to Nintendo’s insanely popular Zelda title Breath of the Wild, which arguably inspired the latest trend of simply leaving the player to their own devices.

So, how does Sonic’s new outing hold up? SEGA and Sonic Team head Takashi Iizuka previously mentioned how this would essentially set the foundations in place for the blue blur’s next decade, and it’s easy to see why once you've played the game. This new format drops you into a mysterious new location and from there it’s over to you. You’re given some subtle guidance and tutorials when required, but it’s very much like other open world games in recent times where you’ll find your own pathway. Admittedly, it does feel rather different at first to just be roaming about a huge biome as the blue hedgehog, but once you’ve adapted to this new style of gameplay, you likely won't question it. 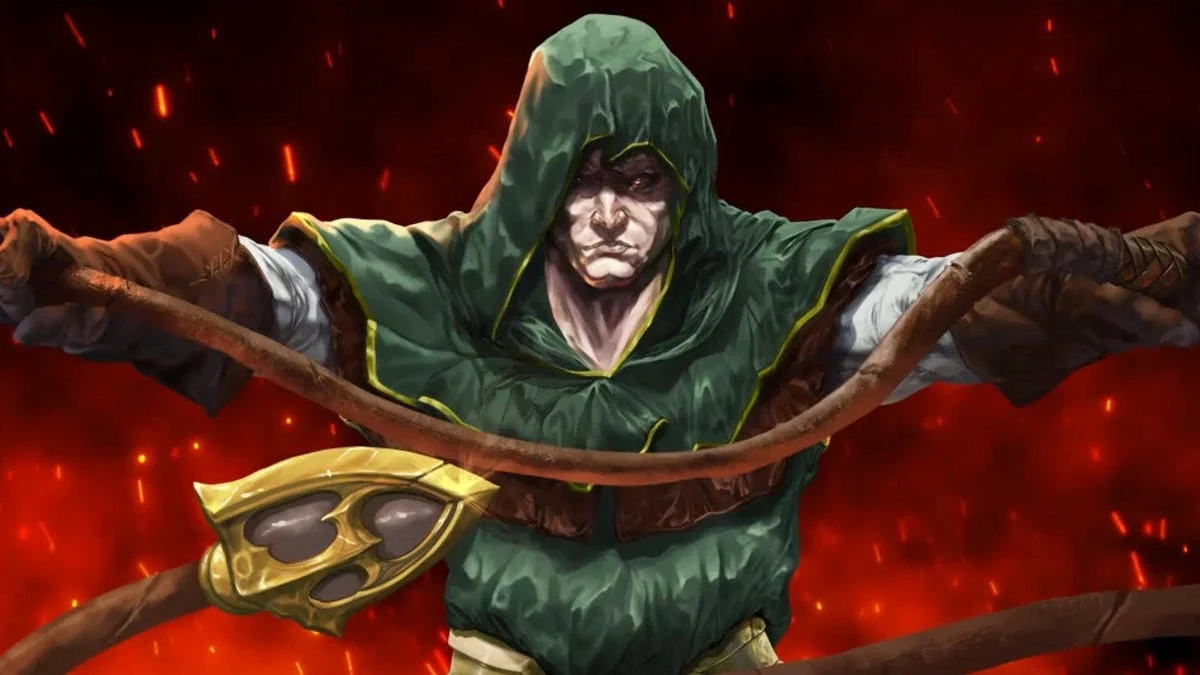 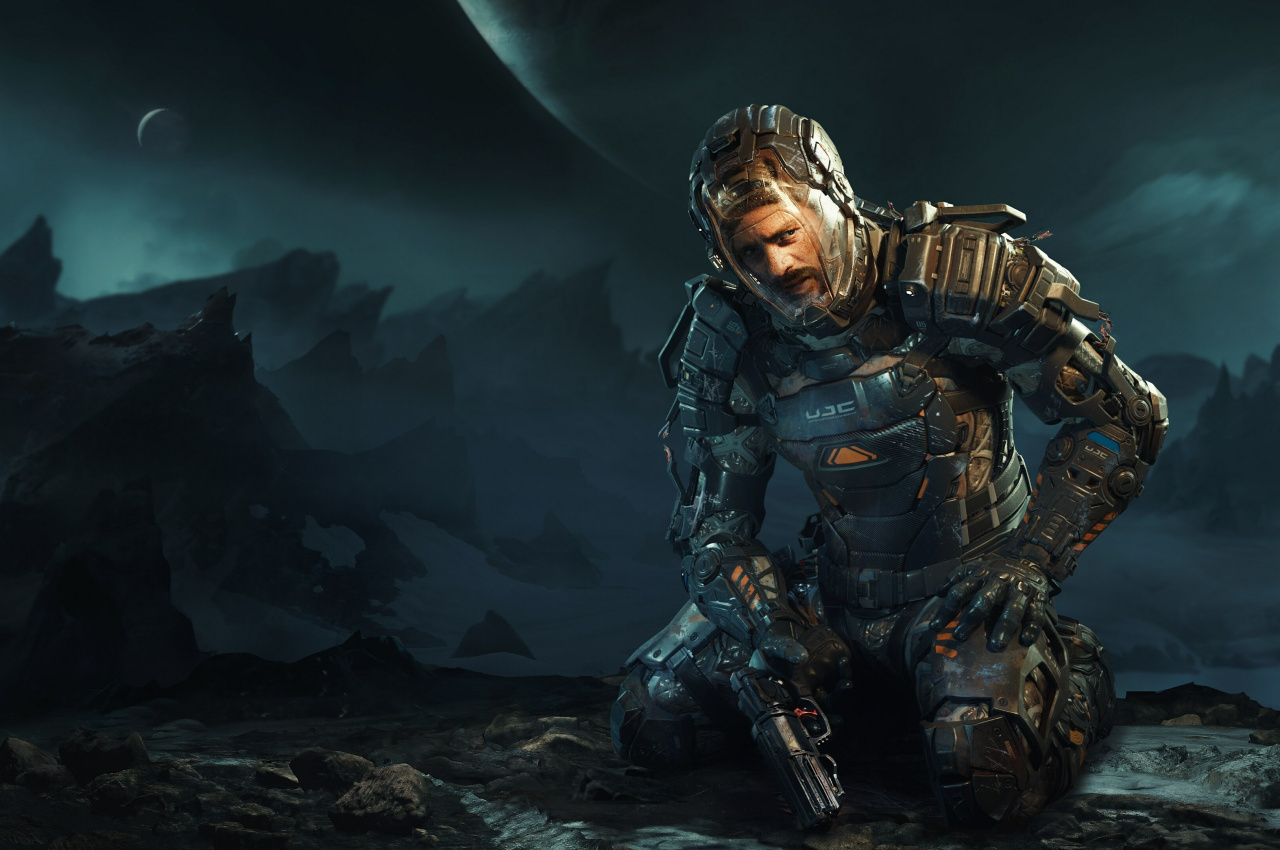