While not the first roguelike by any means. 2013’s Rogue Legacy — alongside classics like Spelunky and The Binding of Isaac — had a hand in making the now-plentiful genre the huge deal it has become. Nearly a decade later (not counting two years of early access), Cellar Door Games has finally followed up on their breakout hit. Rogue Legacy 2 builds upon its predecessor and. even for those who haven't played the first, re-establishes what made it such an enduring hit.

Rogue Legacy 2 places you in the shoes of Lady Susie, a brave knight. As well as her descendent, Sir Judson, a boxer with gigantism and crippling IBS. Also his descendant, Sir Truman III, a chef who suffers from Panic Attacks and views the entire world as if it’s Christmas. 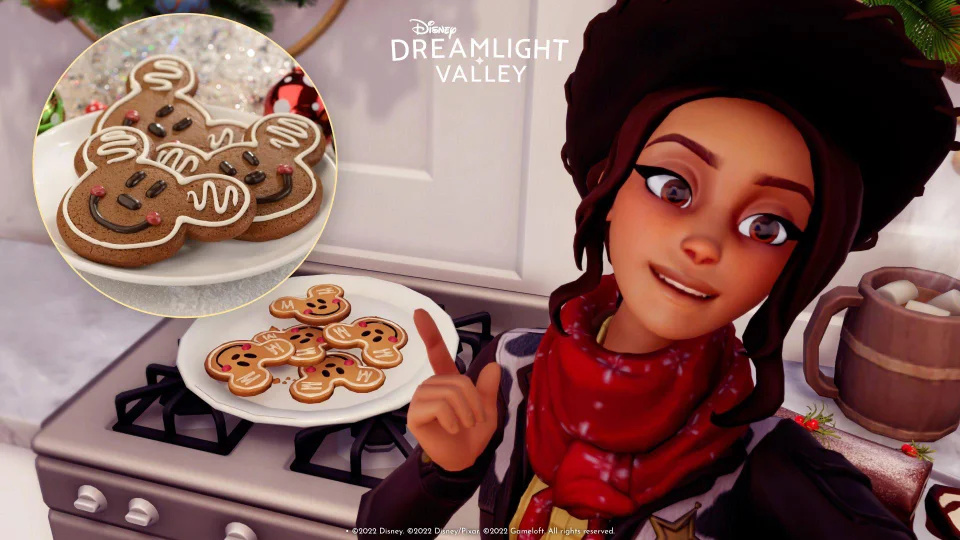 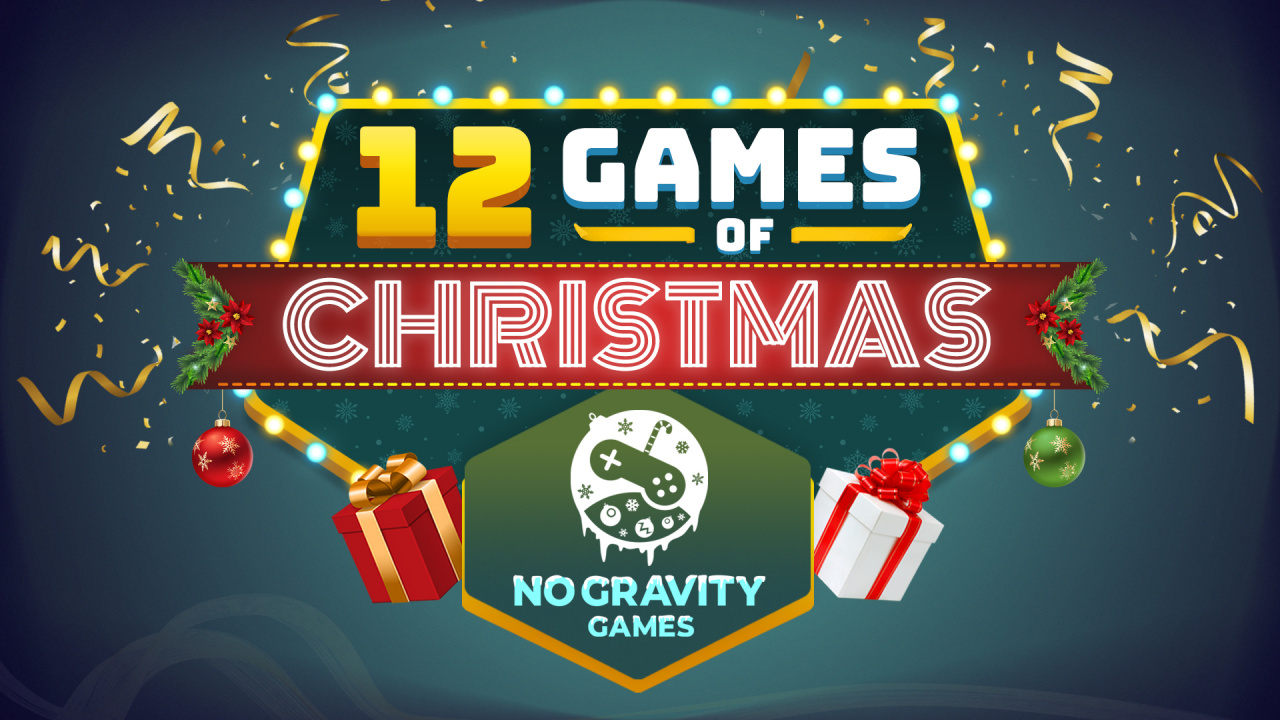 No Gravity Games Is Handing Out 12 Free Switch Games This Mo...