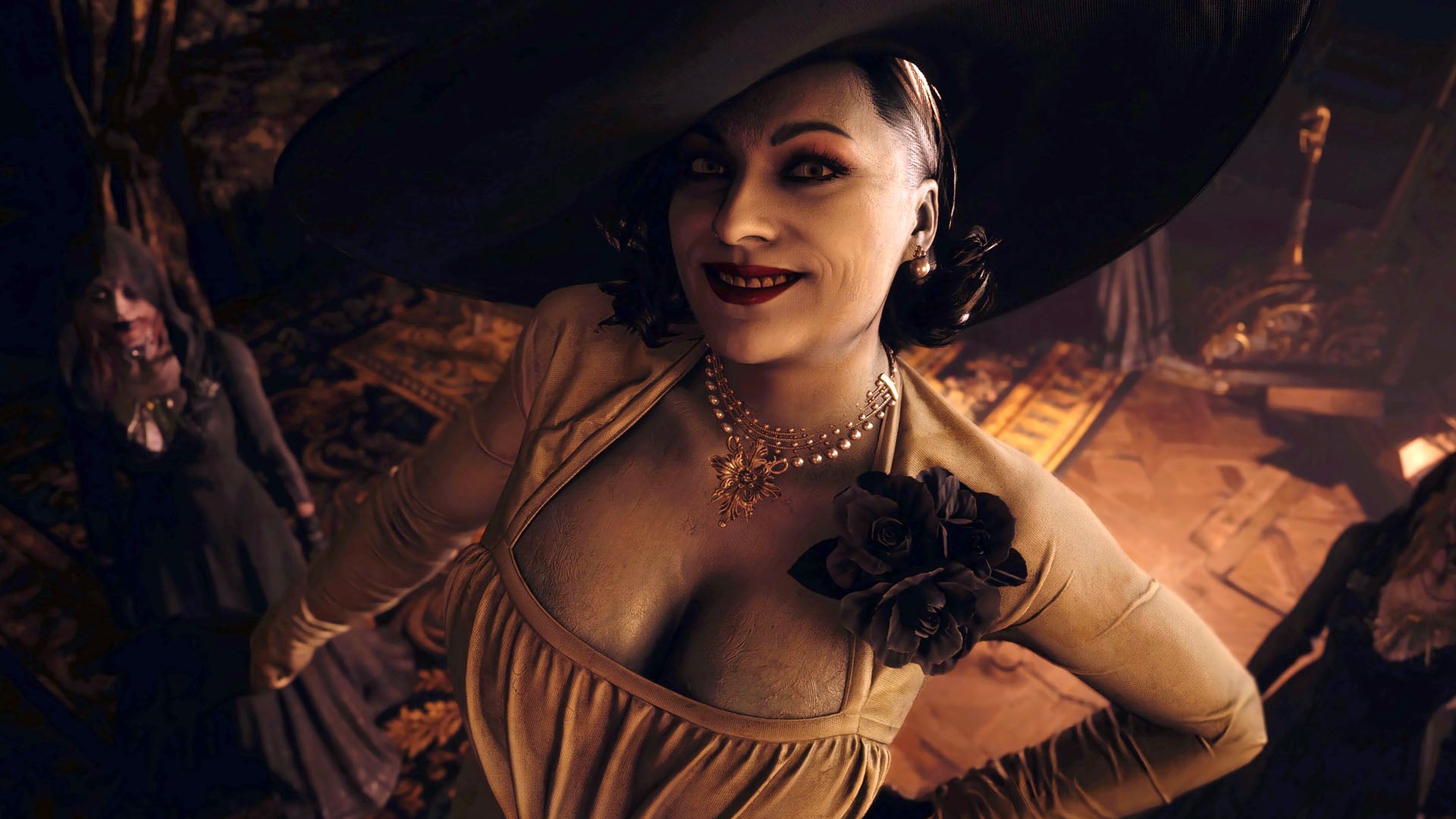 Most Mac game ports are pretty simple: take an existing Windows title, run it through a compatibility layer like Wine, make some UI tweaks and you're most of the way to a half-decent Mac version. This approach often leads to performance and stability issues, but it's a reasonably easy way to convert a popular game to MacOS. However, with the advent of Apple Silicon - Apple's custom ARM-based Mac SoCs - we're starting to see a different approach. A handful of popular games have been released or are planned for release for Macs with Apple Silicon, and these are full-blown native versions that use Apple's high-performance Metal graphics API. This is good news, but more interesting still is that the MetalFX upscaling technology showcased in Resident Evil Village is genuinely good - indeed, it looks like a proper DLSS/FSR2 competitor.

Resident Evil Village seems like a pretty unassuming Mac port at first glance. It looks like a feature-complete port of the existing game with little to distinguish it from the existing console and PC versions, but there is something curious nestled away in the settings menu: an option for MetalFX Upscaling with selections for quality and performance. Apple's initial MetalFX demo videos from June didn't exactly impress, showing remarkably simple content that lacks much in the way of perceptible detail increases in its scaling. However, the reality in this shipping game is somewhat different - it's very impressive.

MetalFX Quality at 4K compared against native 4K in a challenging scene shows a similar level of detail, despite upscaling from an internal 1080p resolution.This makes it a second generation upscaler very much comparable to DLSS, FSR2 and Epic's TAAU Gen 5. Unfortunately, Capcom's TAA implementation on RE8 on PC and on Mac is broken and basically doesn't work so some of the improvement in head-to-head comparisons is down to the use of the properly functioning TAA delivered by MetalFX Quality. Still, this is impressive stuff and even at 1080p, upscaling from 960x540, we're getting some good results - great for lower-end Apple Silicon. 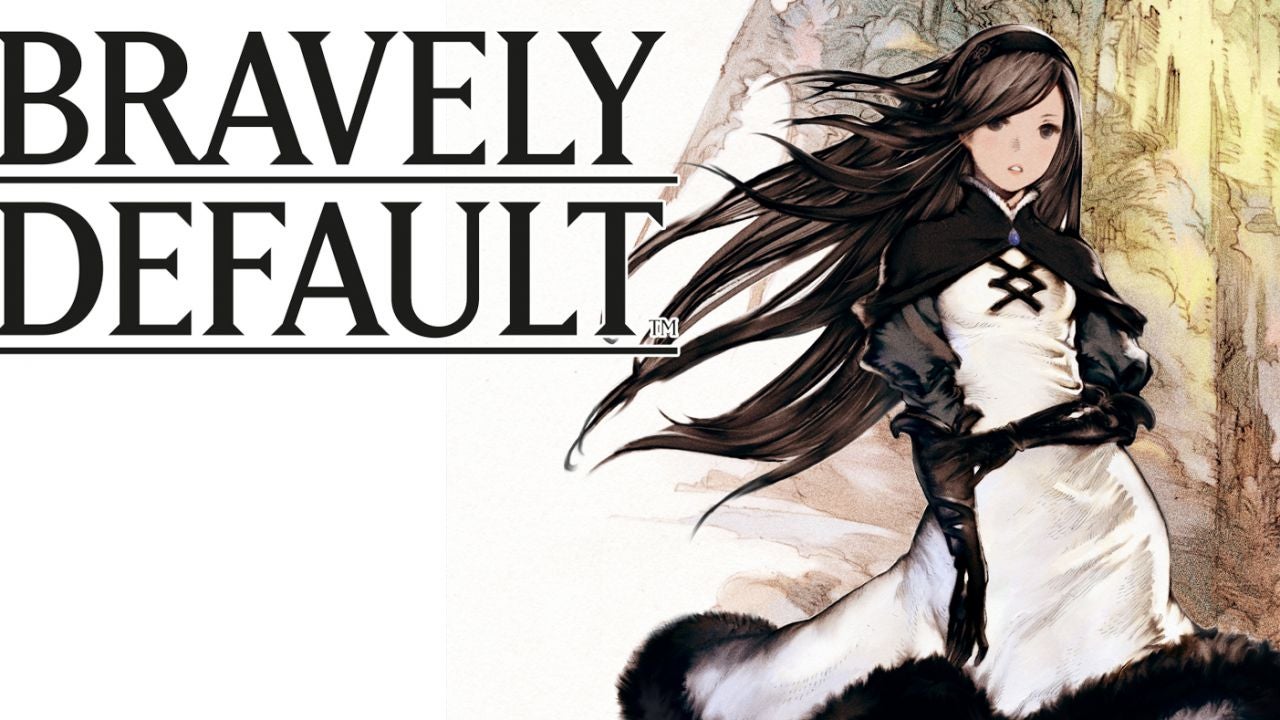 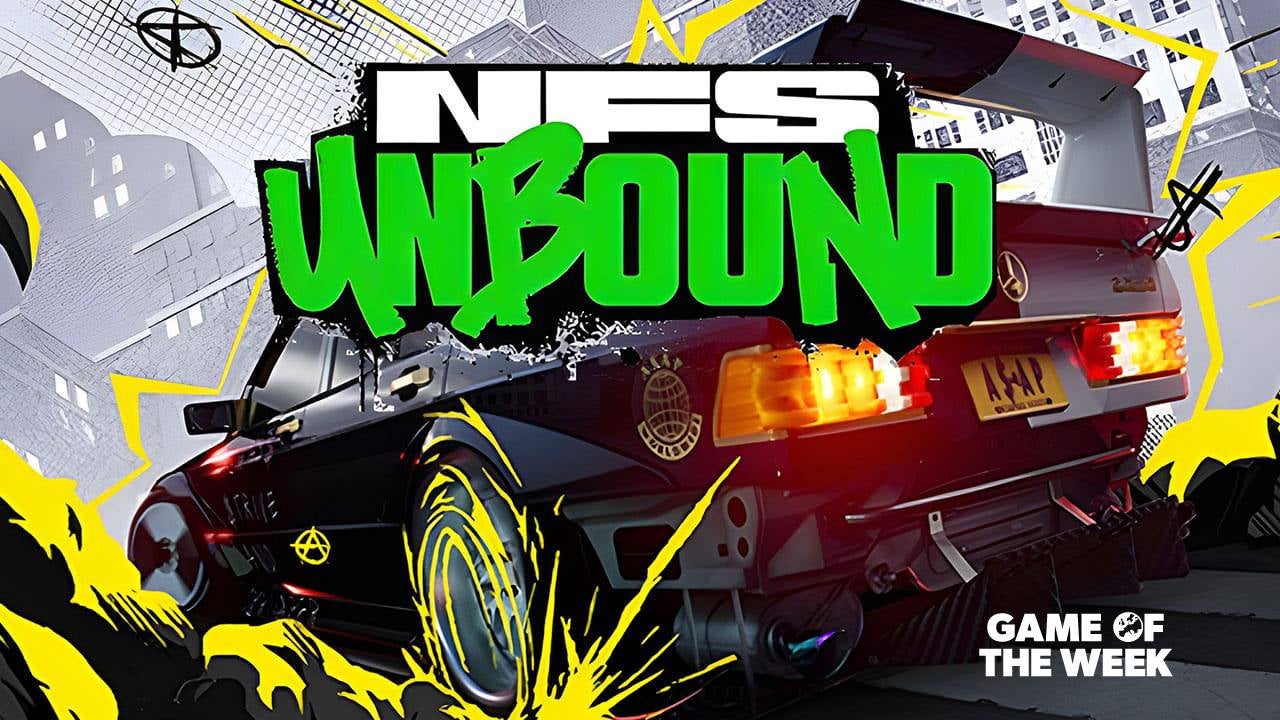 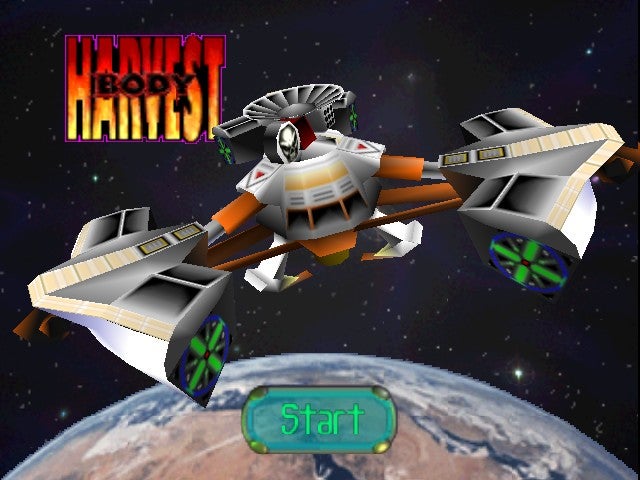