The role of a debugger is an important one in any kind of games development. These are the people who play through the games as they are being developed, pointing out any moment in which it goes wrong and crashes or lets the player do something that they shouldn't normally be able to. In years gone by, the debuggers had to record their gameplay sessions on tapes to catch any mistakes, before turning them into the development team who would then analyse and recode.

Some of these very tapes have now been acquired by the YouTube channel Hard4Games, who has tidied up the footage and put together a video on the findings therein. 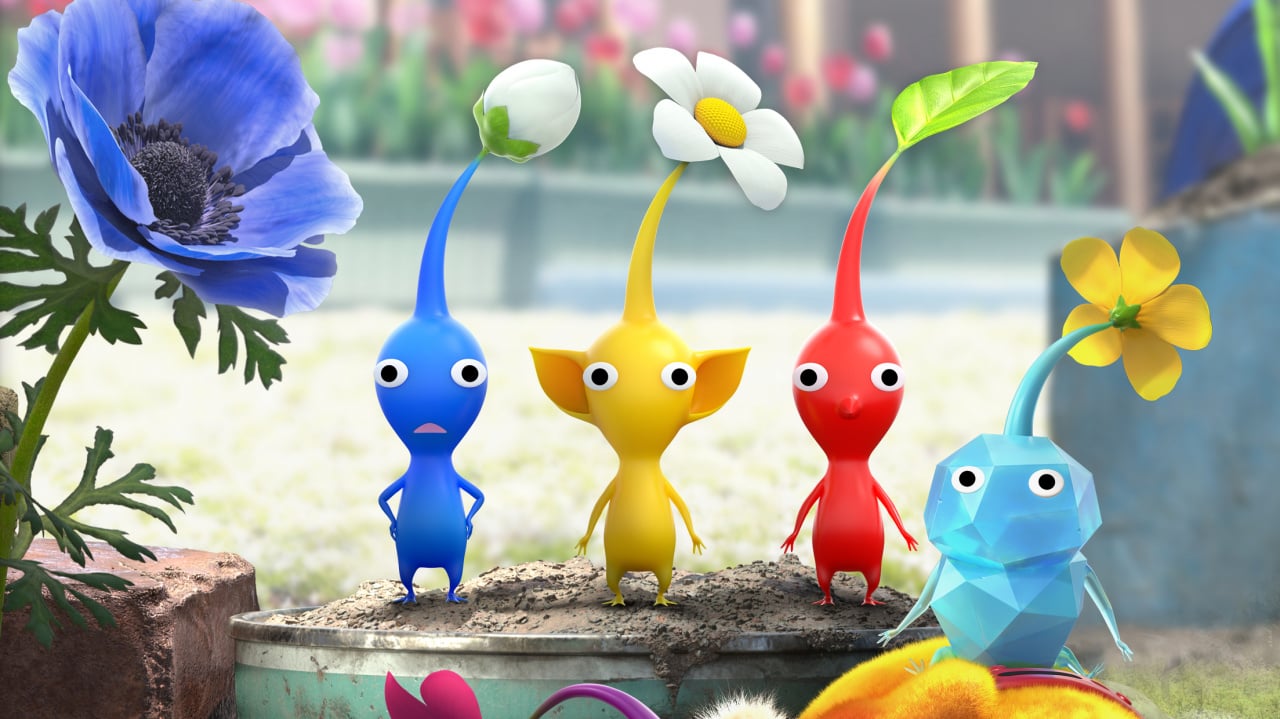 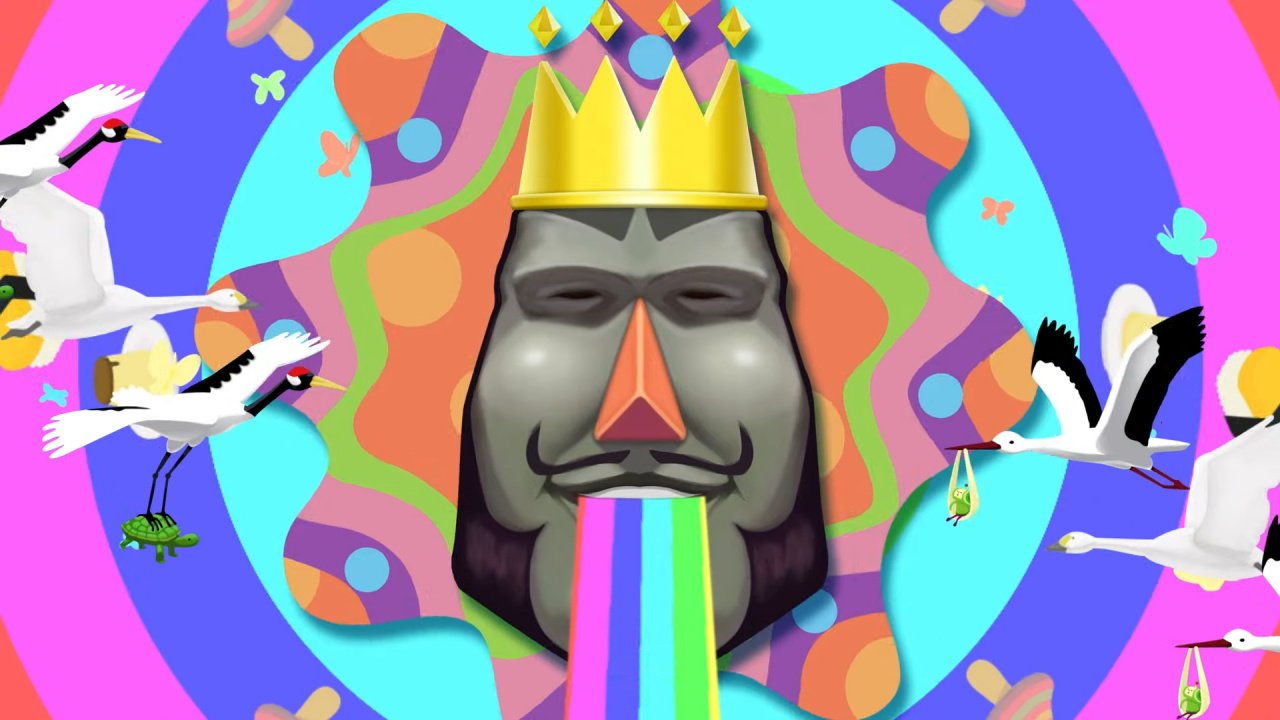 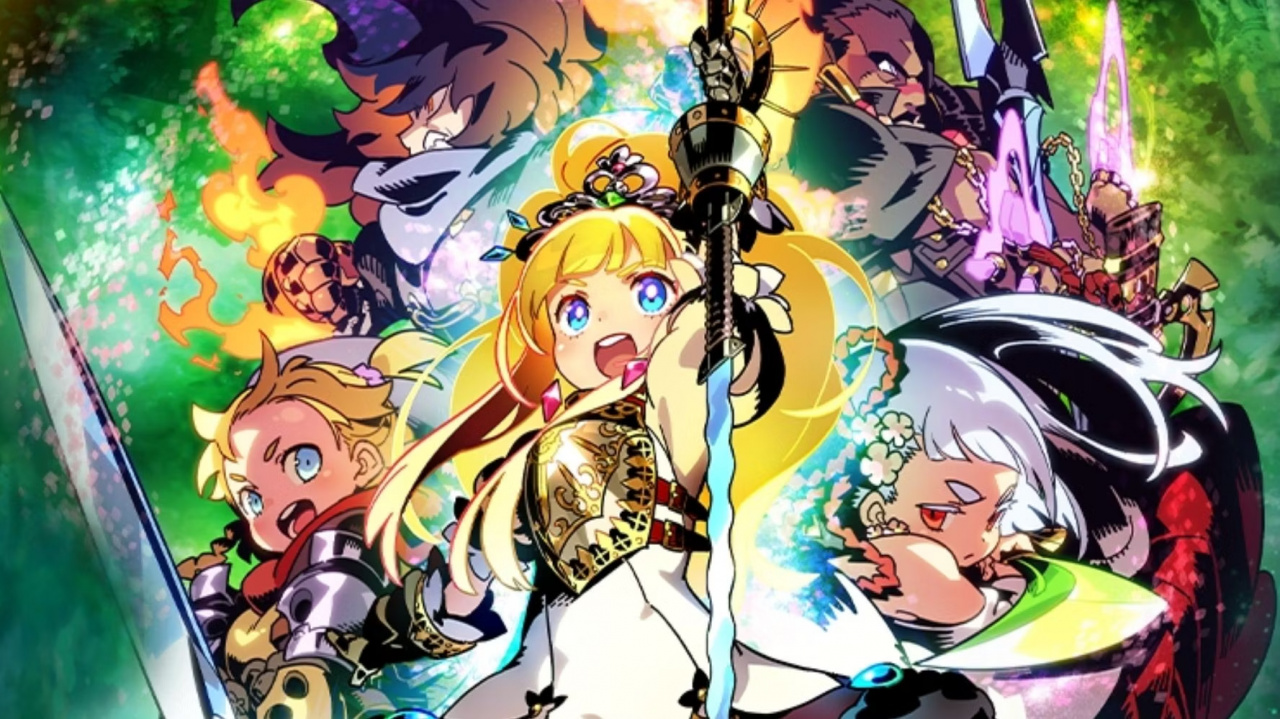