A crossover we never expected to see.

There's a lot about the popular anime Chainsaw Man which doesn't immediately bring Animal Crossing: New Horizons to mind. The devils, the brutal action and death scenes, the literal chainsaw protruding from the protagonists head. Not quite the laid back island life of K.K. Slider and co. now is it?

We think it's fair to say that the chances of a crossover between the two projects is about as likely as Tom Nook letting you off a few bells on your debt repayments, but that hasn't stopped this YouTube channel from at least wondering what one would look like. 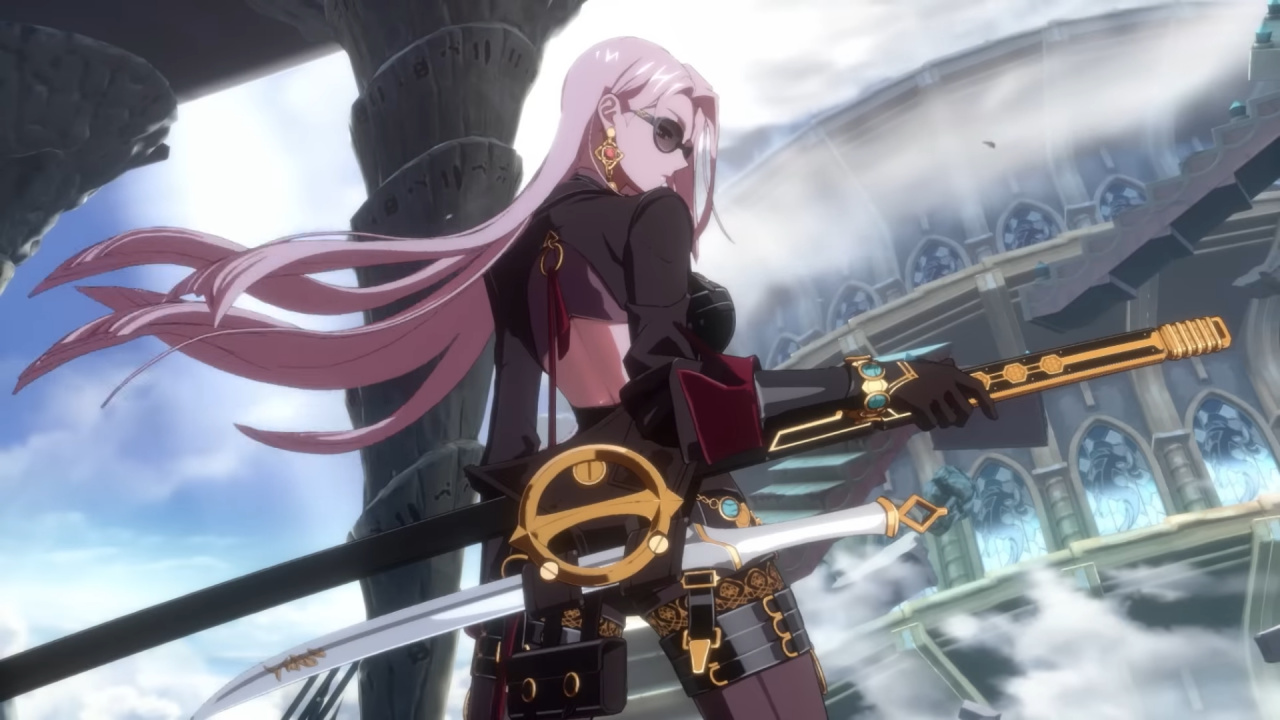 DNF Duel Is Getting A Nintendo Switch Port In Spring 2023 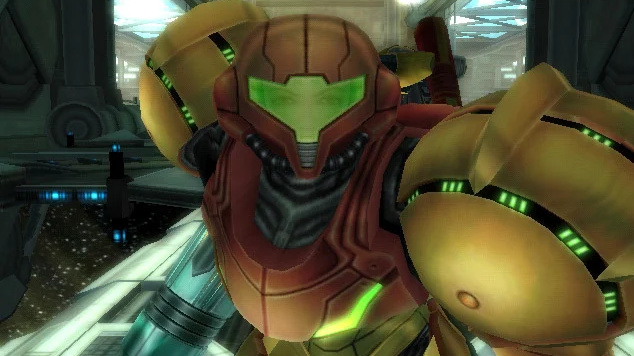 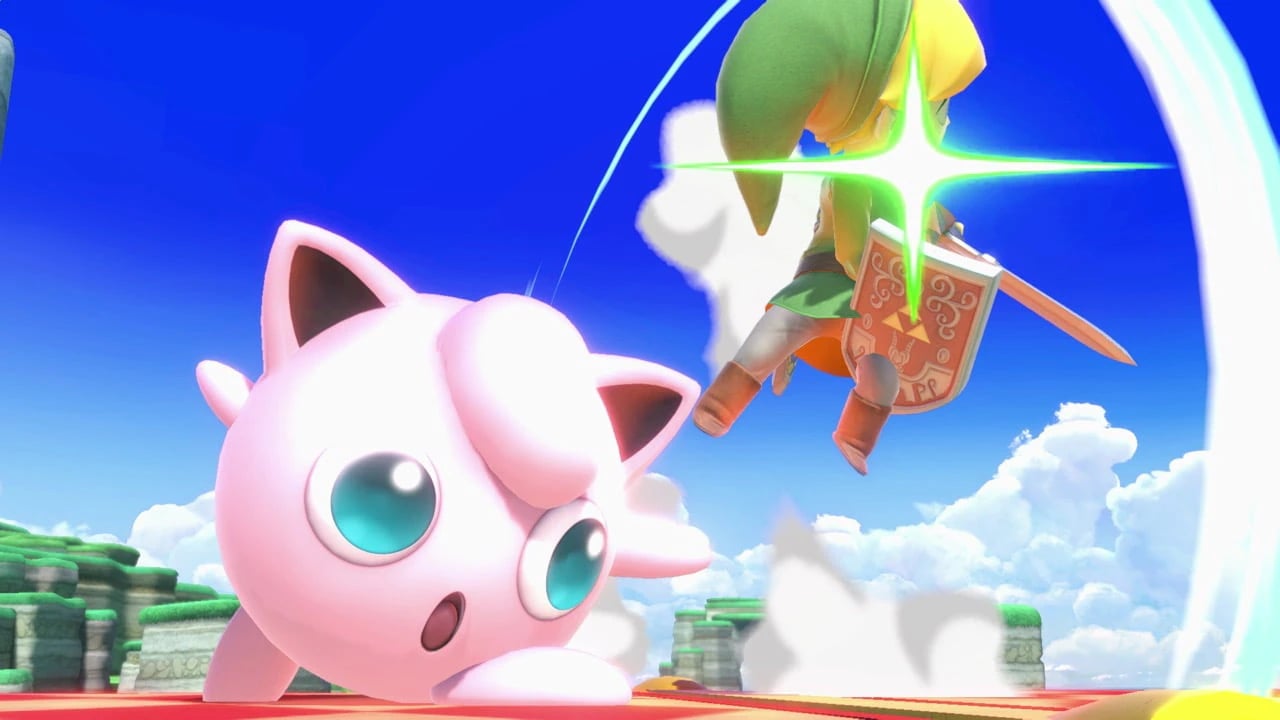