Suicide Squad? Wonder Woman? Or something else?

We often find ourselves reporting on the Twitter account Aggiornamenti Lumia here at Pure Xbox, which scans the Microsoft Store for listings that aren't yet public, and it's found something mysterious related to Warner Bros. Games.

A new title has been spotted on the Xbox Store under the codename of "MetCat", with the platforms described as just Xbox Series X and Xbox Series S. The file size is apparently 43.43GB, and you can see a snapshot of the listing below: 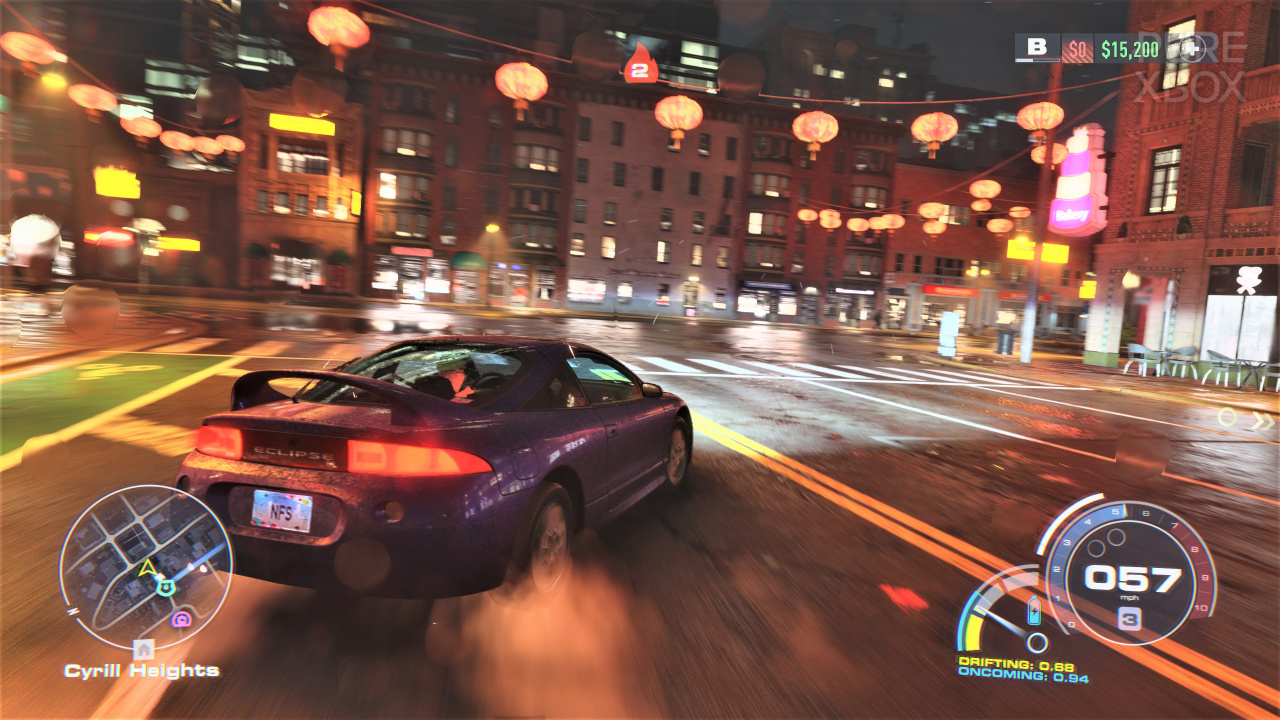 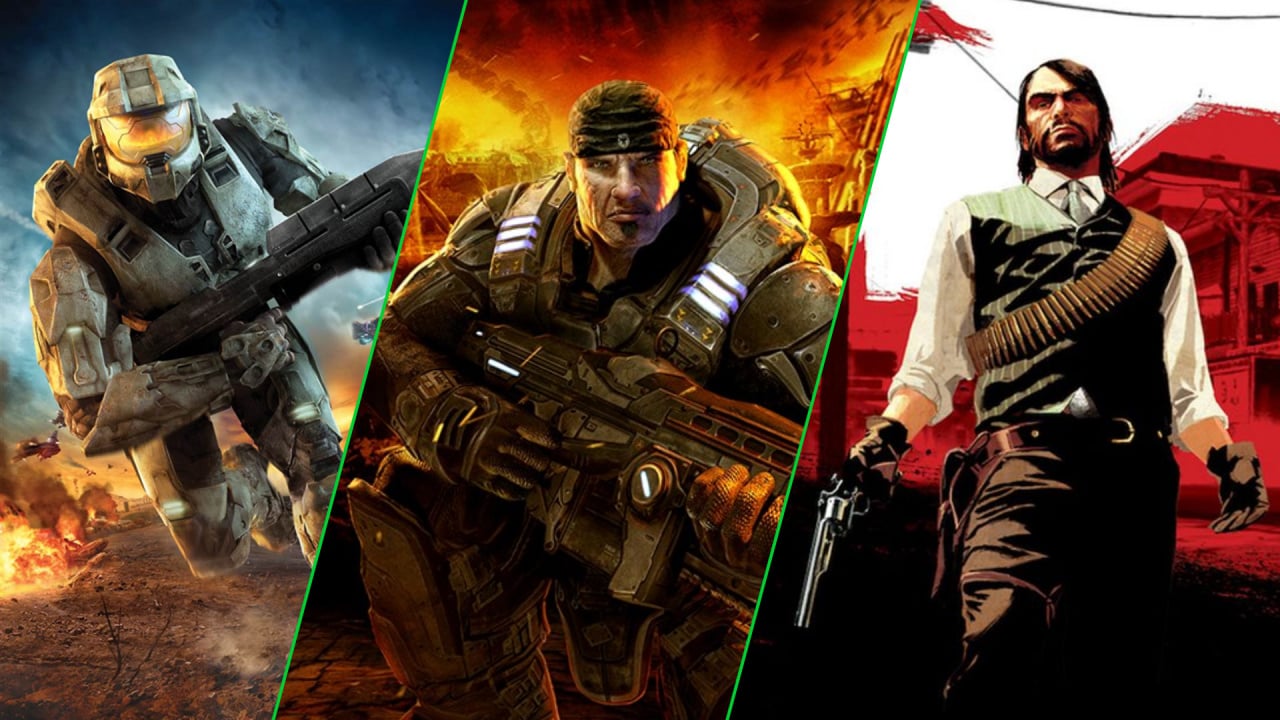 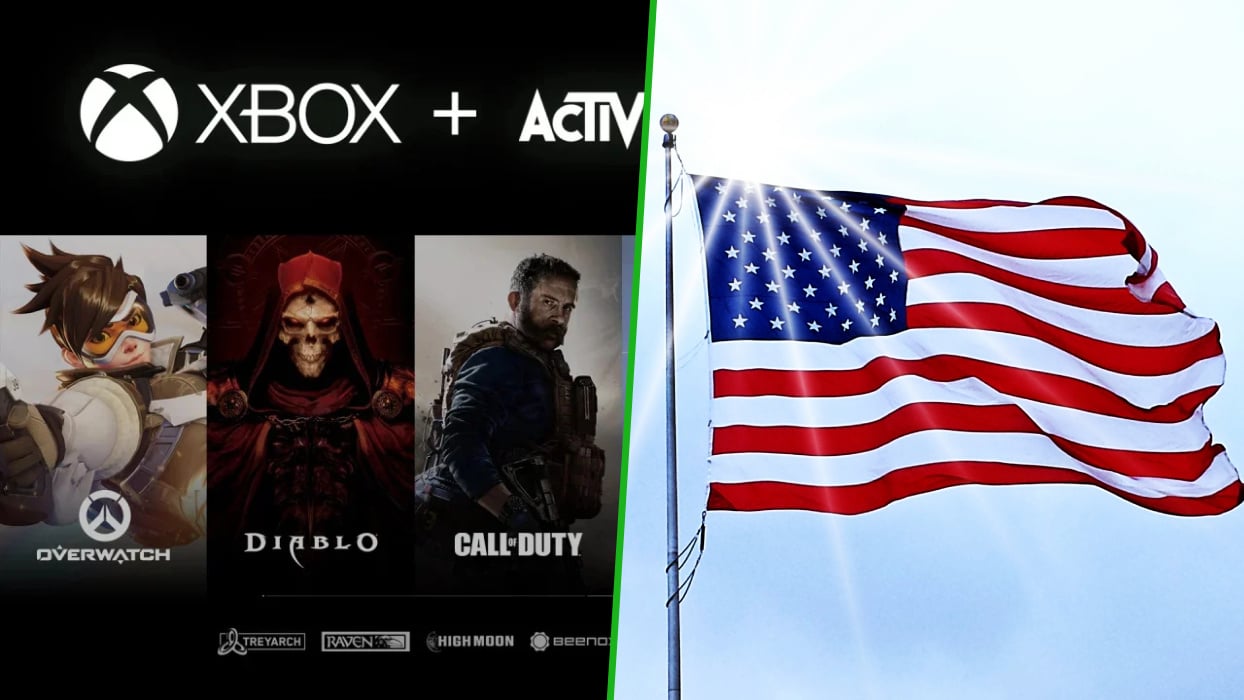