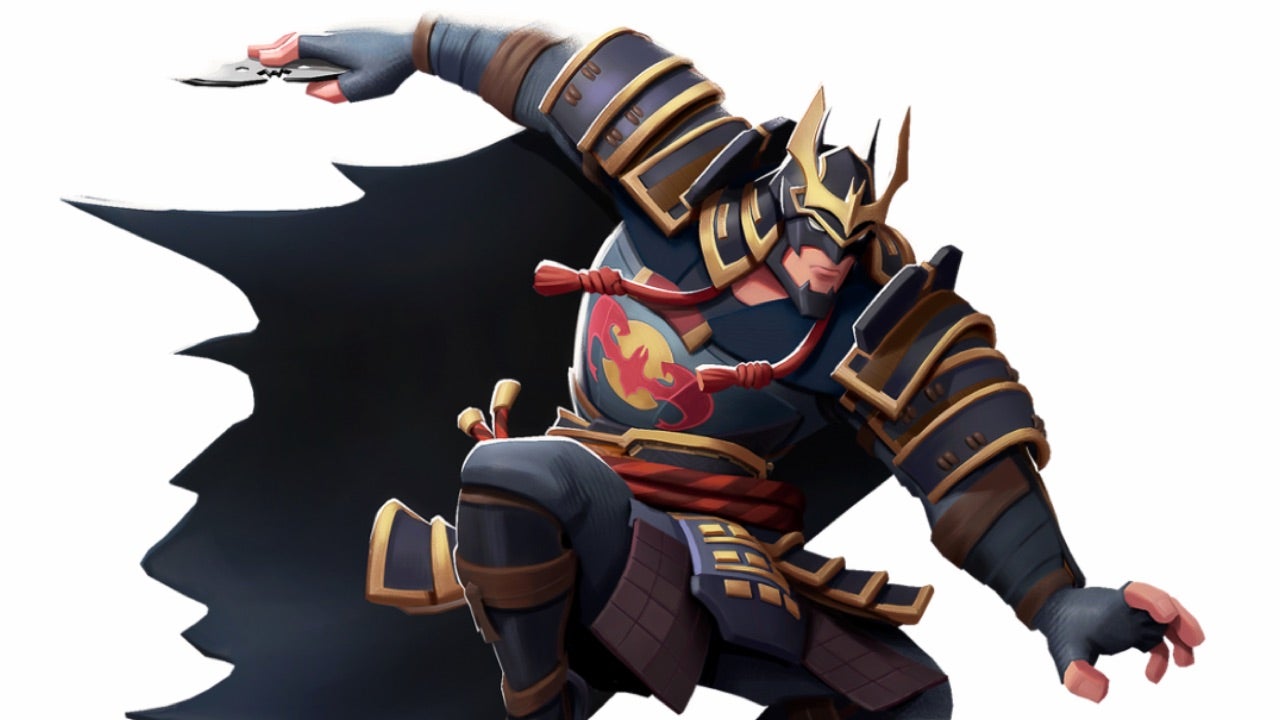 Free-to-play fighter MultiVersus' second season of content is almost upon us, and, in preparation for its arrival later today, developer Player First Games has detailed what players can expect alongside its new Battle Pass and associated rewards - including progression refinements, a new Big Head mode, and an in-game shop.

Much of Season 2's launch day changes focus on the Battle Pass experience, with Player First Games having tweaked progression so all tiers now offer rewards. The developer also says it's tuned the number of points required to complete each tier so the Battle Pass feels "both engaging and rewarding".

As for those rewards, Season 2's Battle Pass unlocks the Baker Street Tom and Jerry skin at tier 50 of the free track, while the paid track features Astronaut Velma at tier 1, Tea Time Reindog at tier 42, and Maestro Bugs Bunny at tier 50.