Adventure, at a price.

Considered by many to be one of, if not the best game in Falcom's long-running action RPG franchise, Ys VIII: Lacrimosa of Dana is still a joy to play six whole years after its PS Vita debut. Series protagonist and lifelong adventurer Adol Christin gets shipwrecked on an uncharted island, and has little choice but to gather his fellow passengers, establish a base of operations, and look for a way back home.

Exploration is at the heart of Ys VIII. The island isn't an open world, but it strings together large zones that are just begging to be mapped out. Piece by piece, you build up a picture of the island, as zones loop back into one another, creating shortcuts and opening up secret locations. In short, it's a wonderfully realised setting, and the urge to explore it only grows stronger as the story goes on. 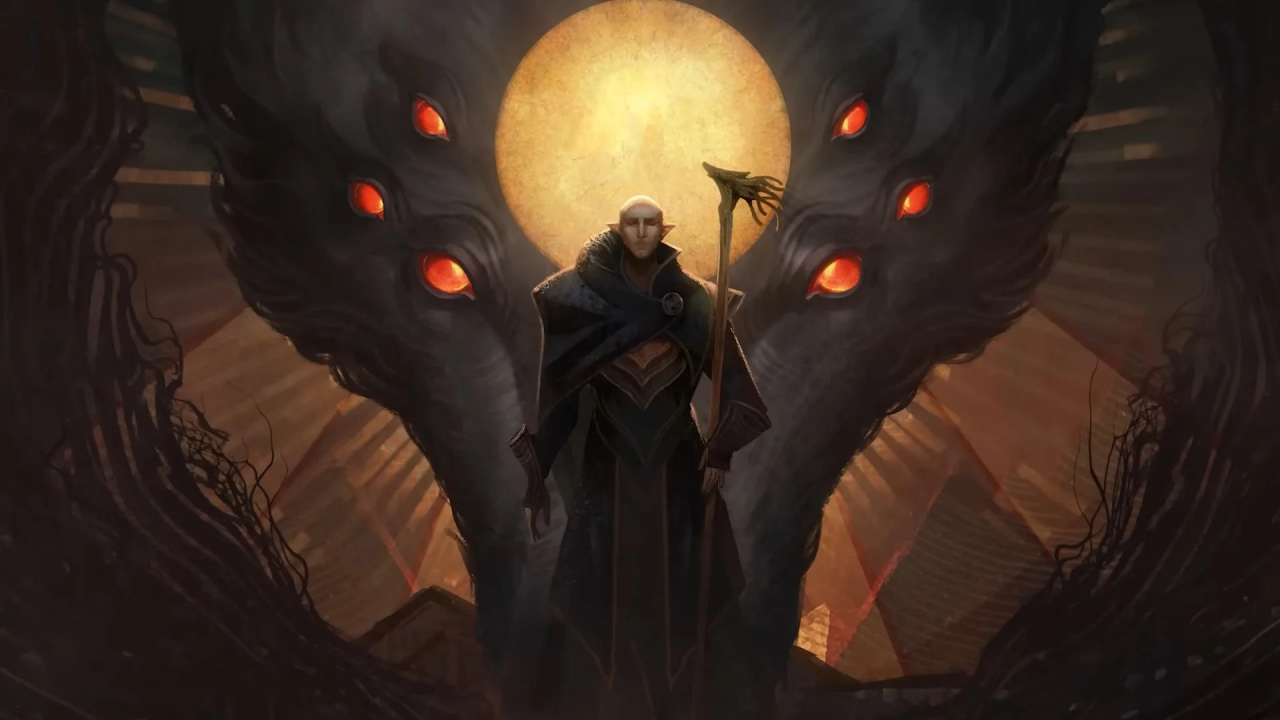 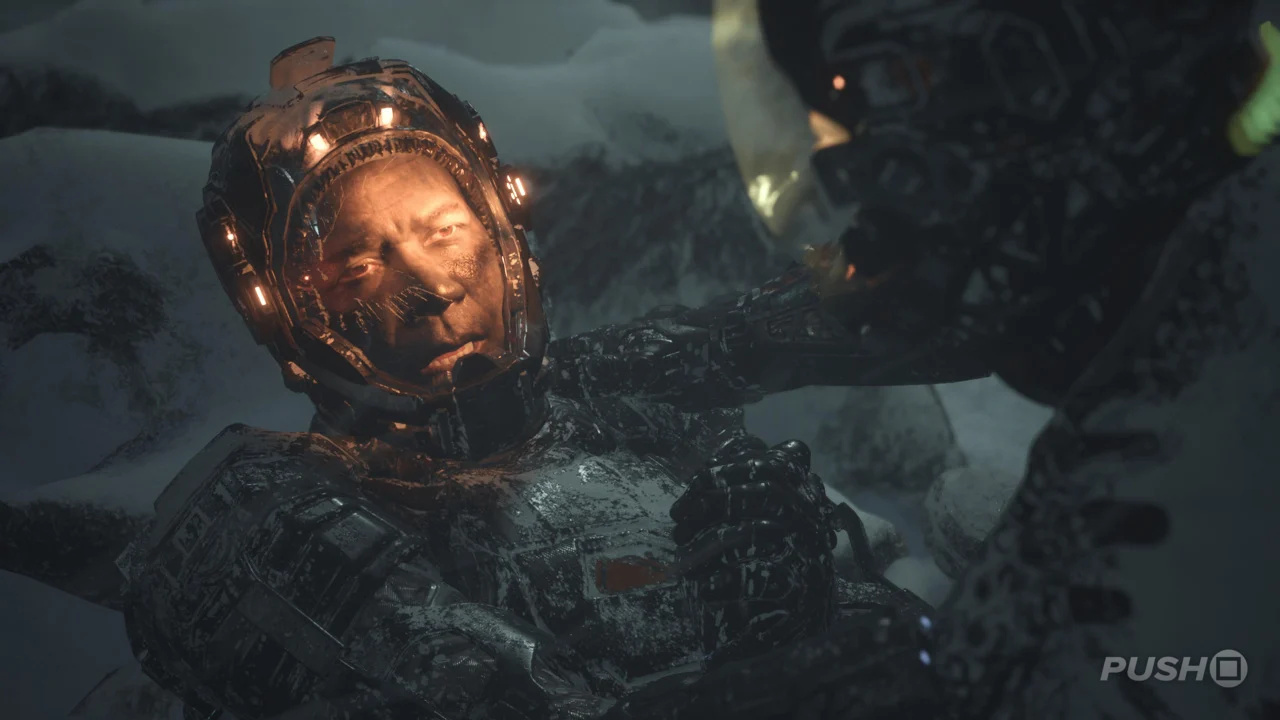