Halo Infinite's Winter Update feels like the beginning of the fightback 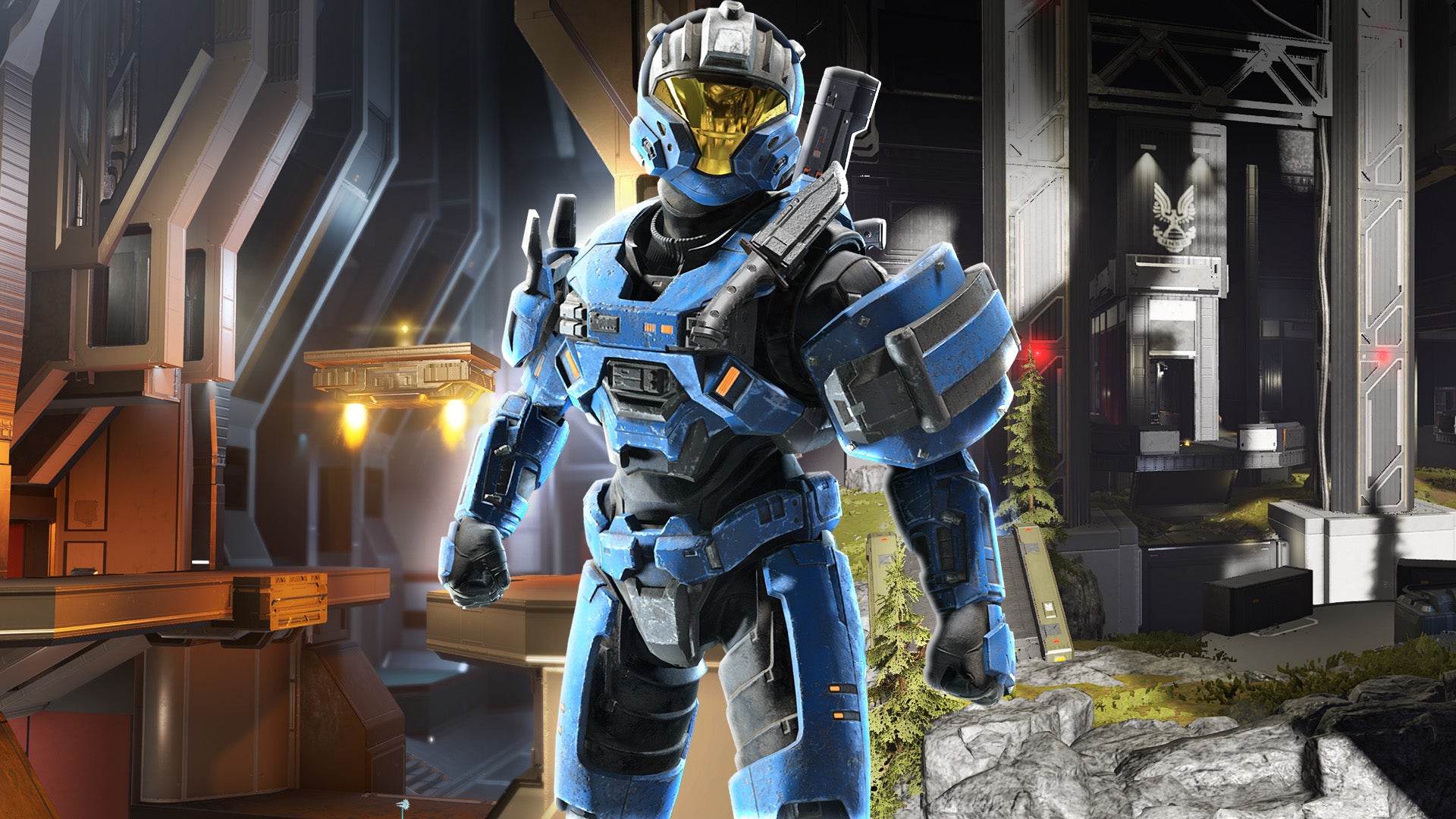 Plenty has been said about the state of Halo Infinite - a game which launched to deserved praise on the strength of its campaign and multiplayer, but has since struggled to gain any real momentum. Our State of the Game from Vikki this summer goes into this in closer detail, but in short, despite being a brilliant return to form for the series, Halo Infinite has been left to dwindle through delayed updates and a clunky live service model that even Microsoft itself admitted it must recover from.

Almost a year after launch, that recovery starts here. Despite being pitched as a stopgap before the next full (and recently delayed) Season 3, the Winter Update is substantial, delivering long-awaited features and carefully considered tweaks alike. The headliner is the arrival of online campaign co-op, a series staple that should have been there at release.

Its belated implementation has the hallmarks of something that's been patched in after the fact. If you played Halo Infinite at launch, working out how to start a new playthrough while keeping your existing unlocks is far from clear. On a first attempt, our session started after 10 minutes of fumbling through menus and slightly panicked double checking of save states as we tried to line up our respective playthroughs intact. 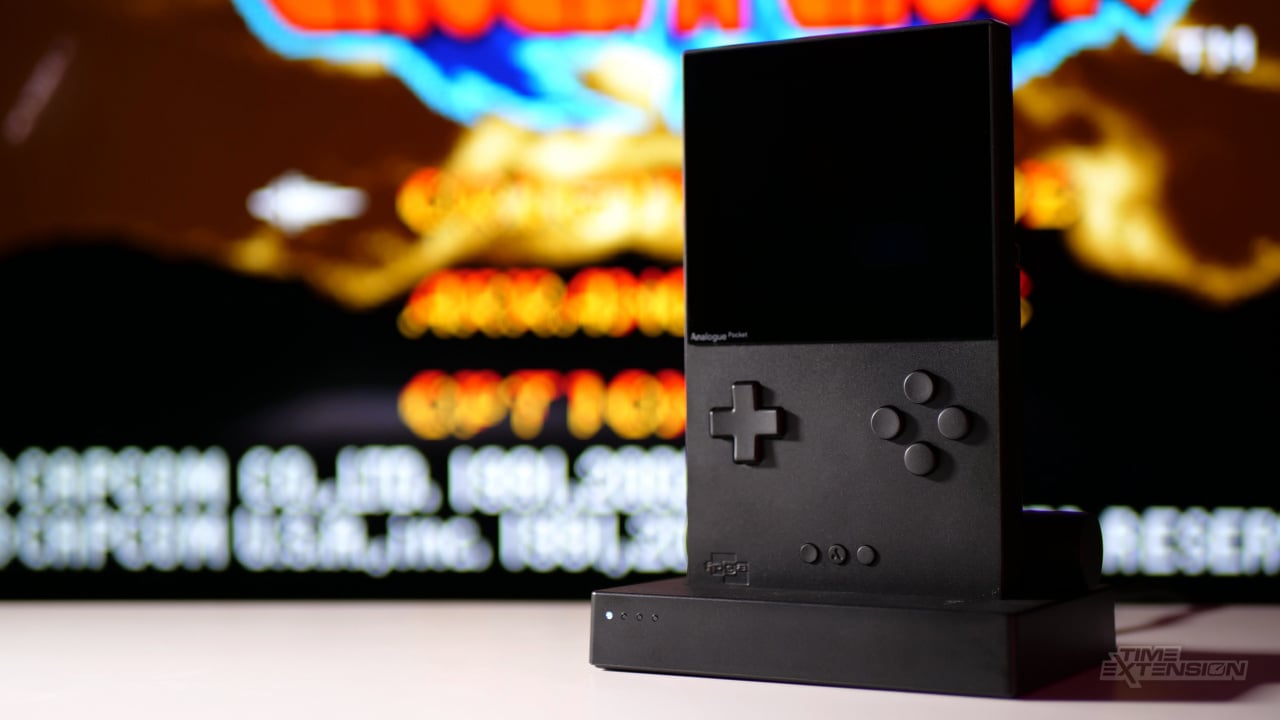 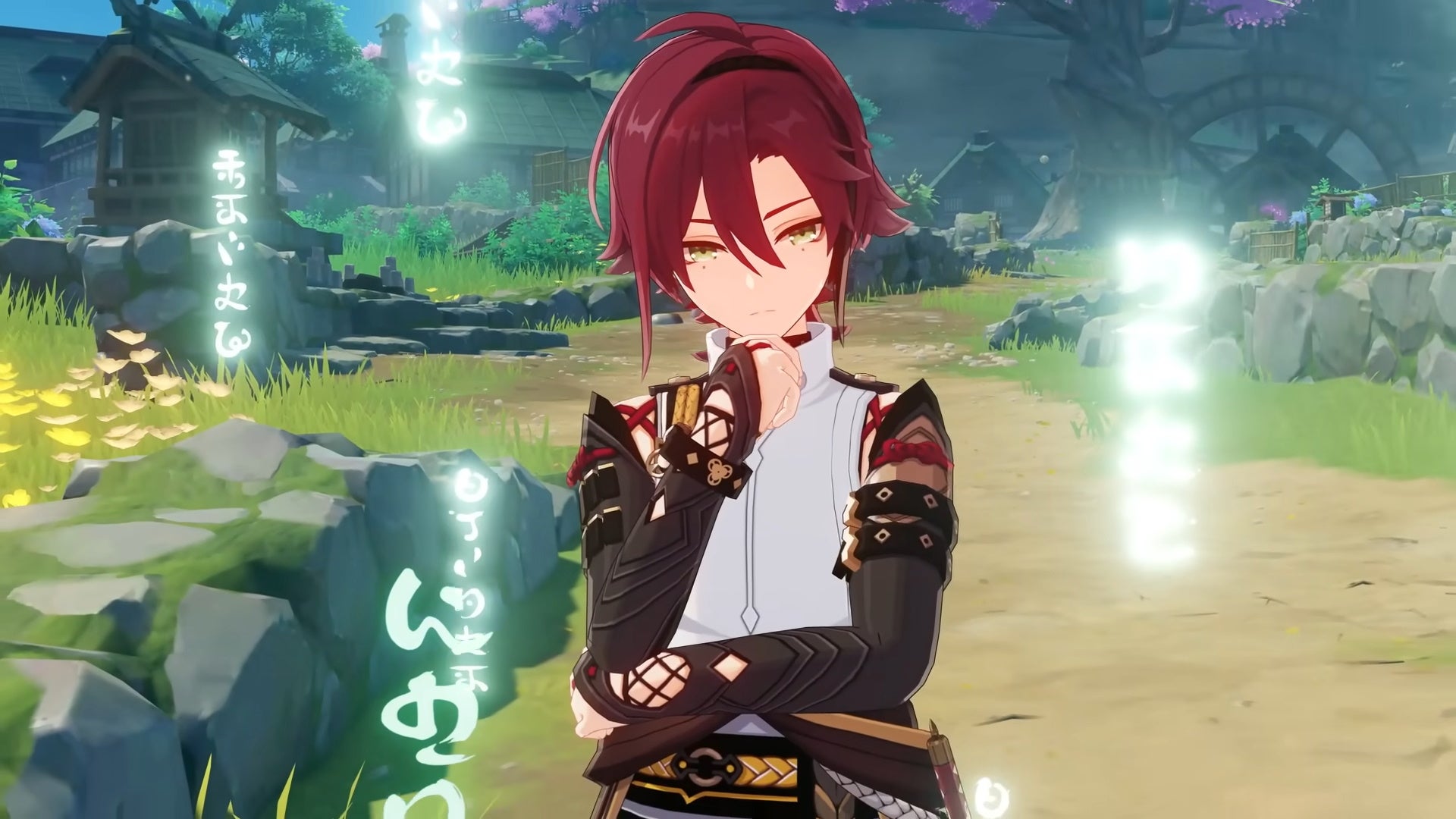