That was a thing.

Fortnite’s anticipated Season 3 Chapter 4 finale looks to have been a rare misfire from Epic Games, with fans puzzled by the event. After a lobby sequence that involved little more than a television with a countdown, fans were understandably expecting another epic set-piece from the ground-breaking live service game.

Instead, what ensued was a poorly executed Easter egg hunt. Following the obliteration of Fortnite Island, players were tasked with navigating a small sandbox area, completing quests to earn Zero Point fragments. This, over time, helped pull in familiar landmarks and locations that fans will be familiar with, unlocking more quests. 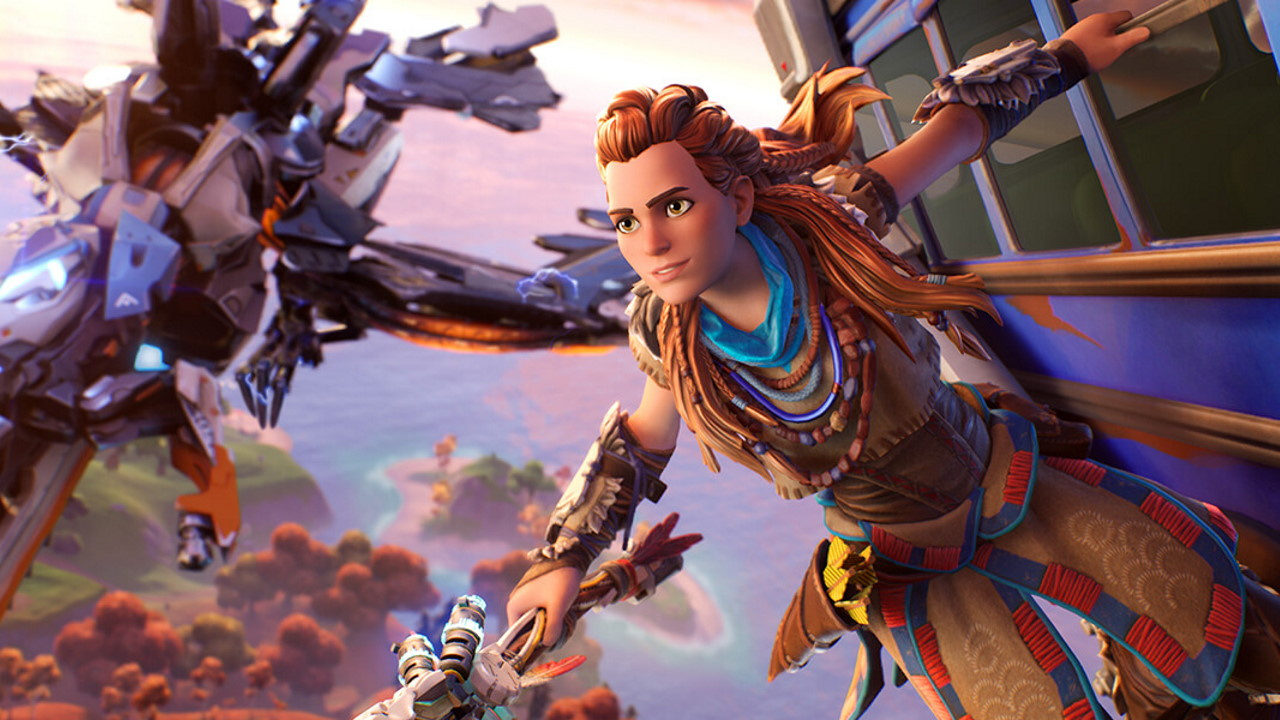 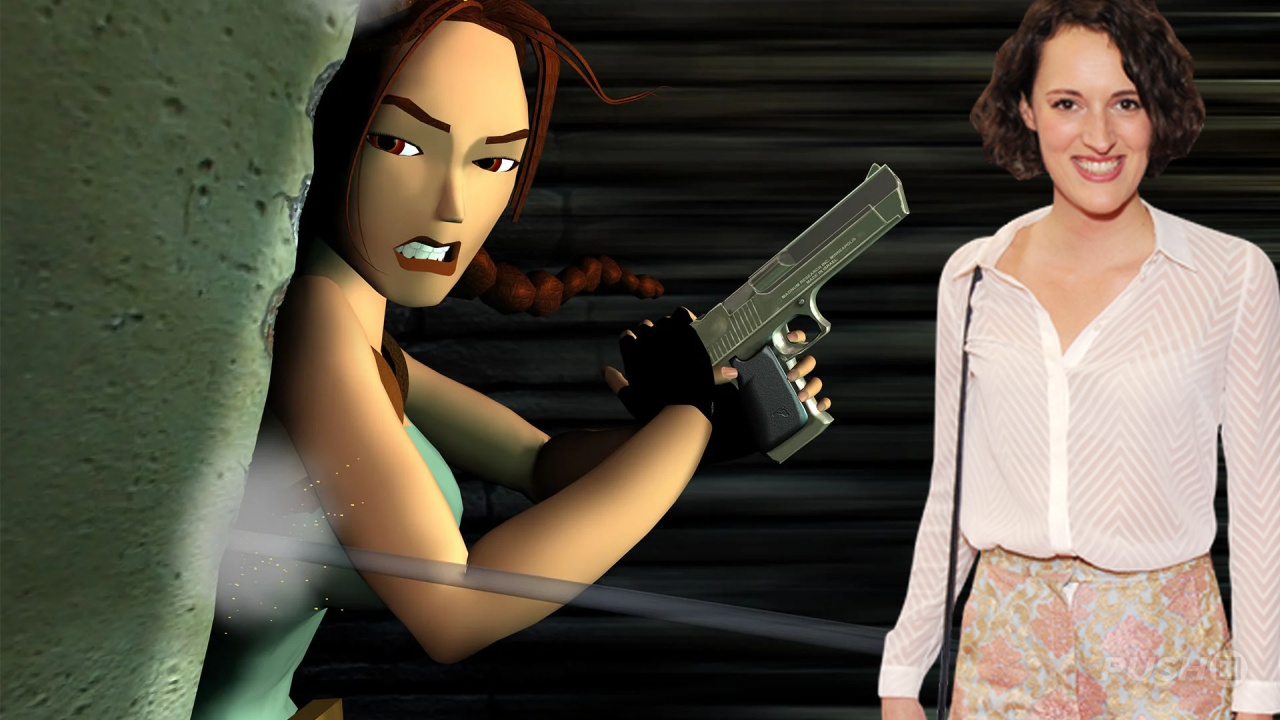 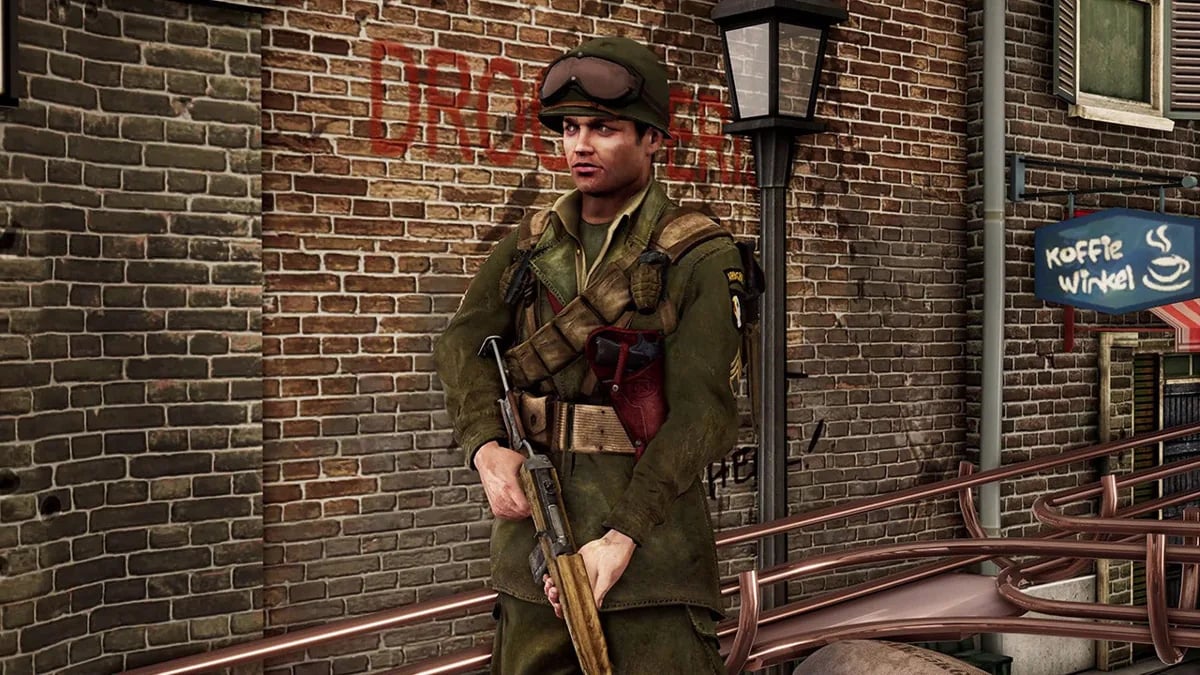 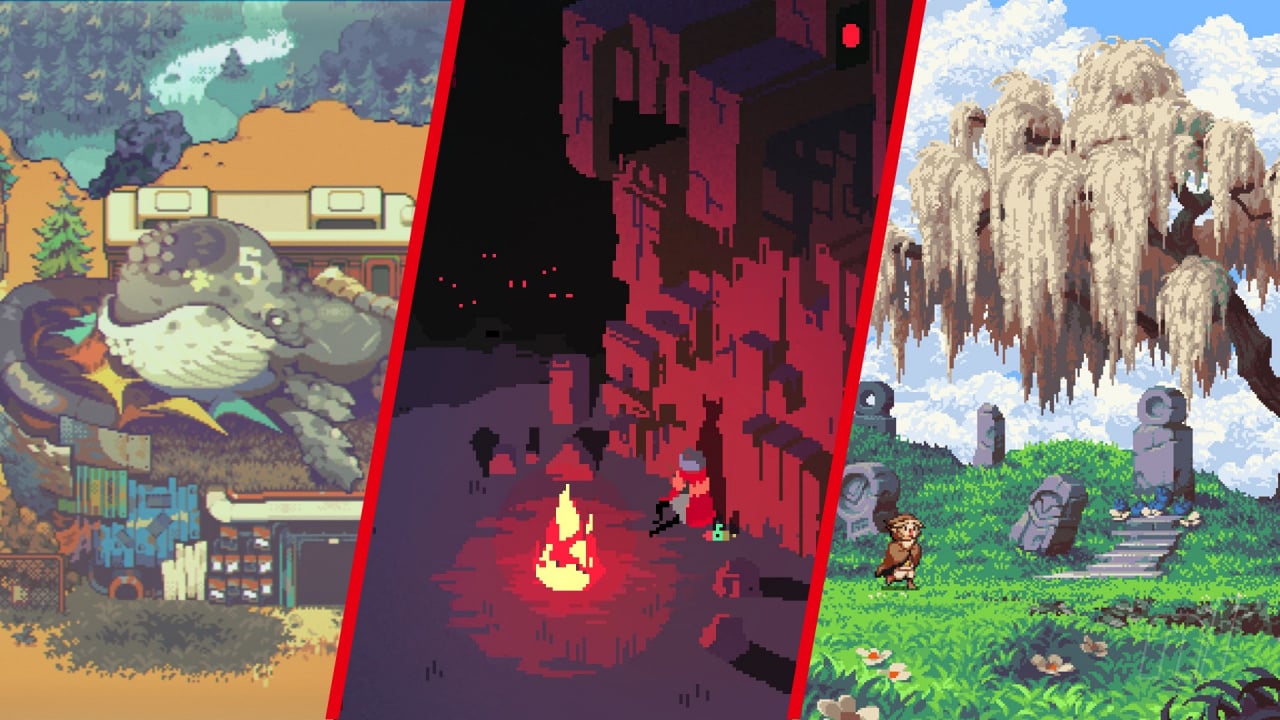 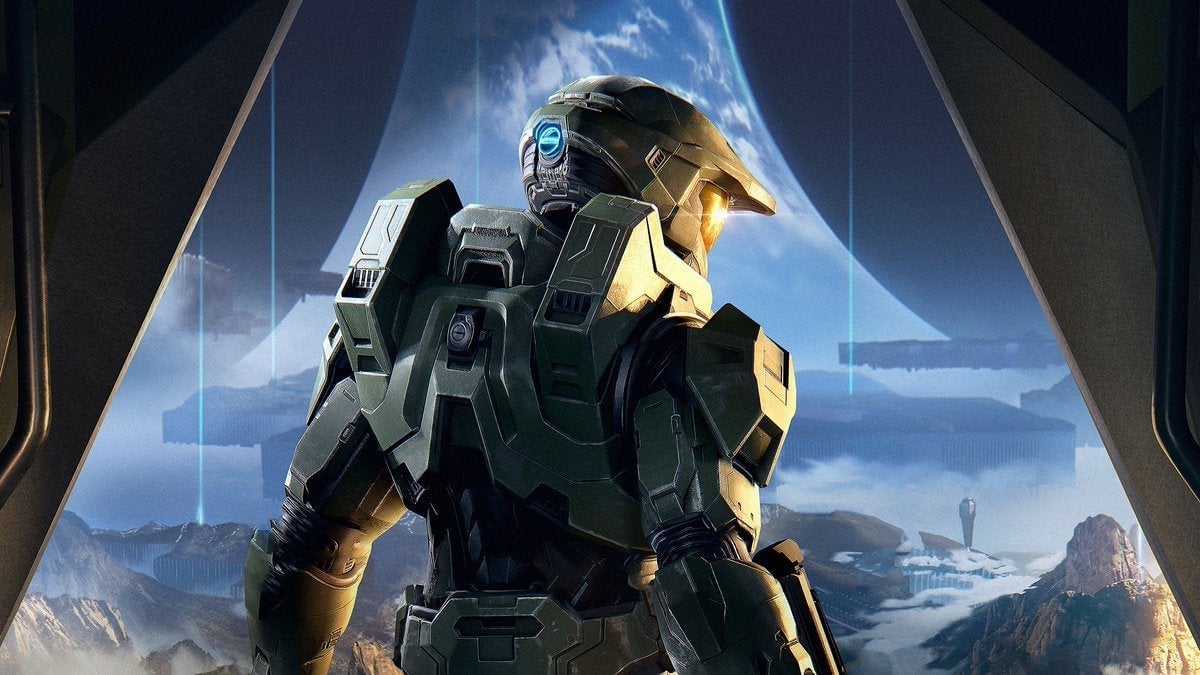