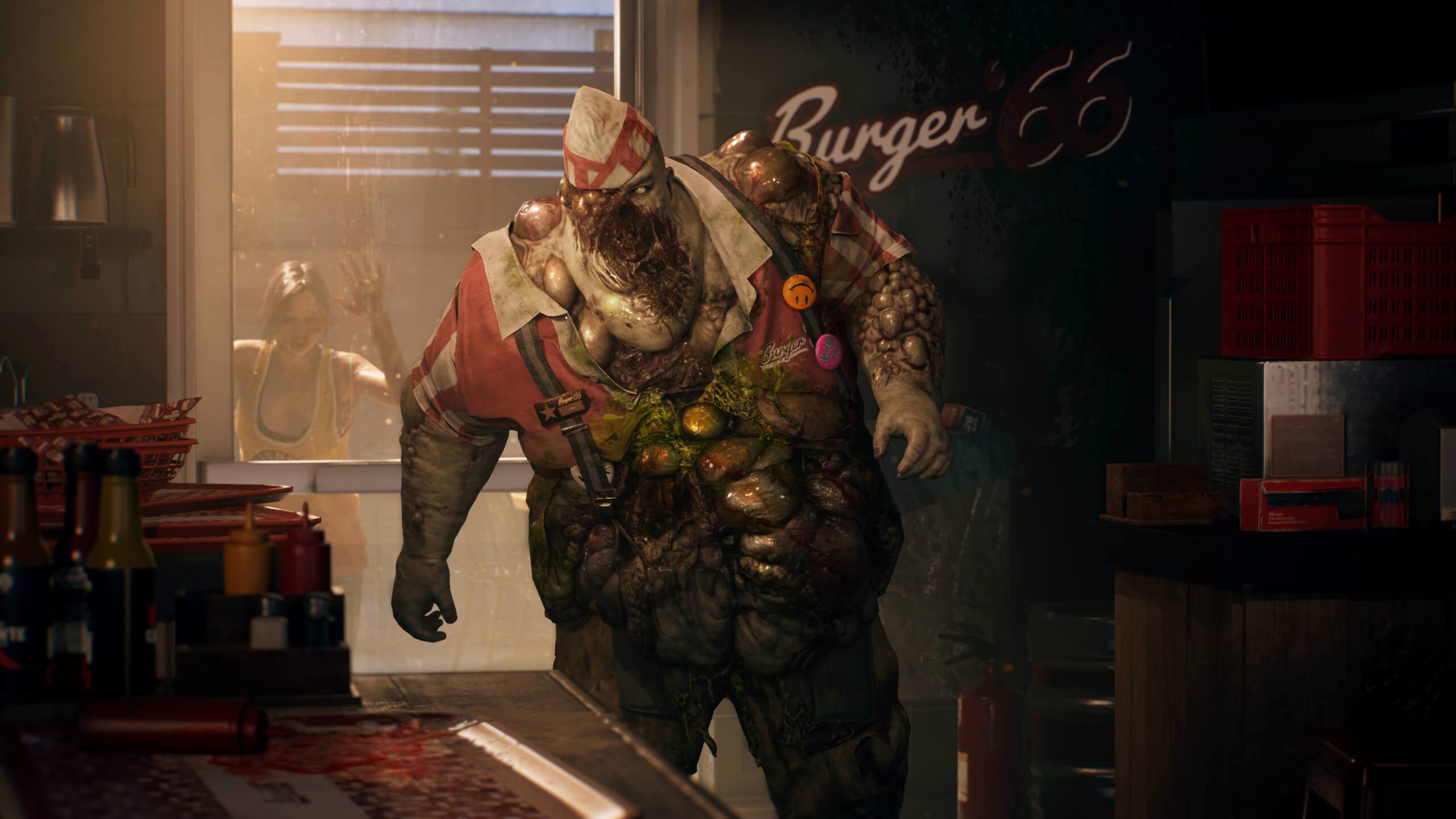 Dead Island 2 has hit another roadblock, albeit a comparatively small one in the grand scheme of things.

The game will now release on 28th April, a 12 week delay from what was most recently announced.

In a statement, the developer said this shift in release will give the team the extra time needed to provide a game everyone involved is "proud to launch".