A whole bunch of classic Civilization leaders are coming back for Civilization 6’s upcoming Leader Pass, devs Firaxis have confirmed. You can expect 18 more leaders spread out over six DLC pack releases between November 21st and March 2023, 12 of whom are new leaders. Another six will be “new takes” on existing leaders from previous games in the Civ series. The Leader Pass’ existence was leaked by accident last week when promo art for the DLC appeared on the mobile version of the Civ website, before it was removed. 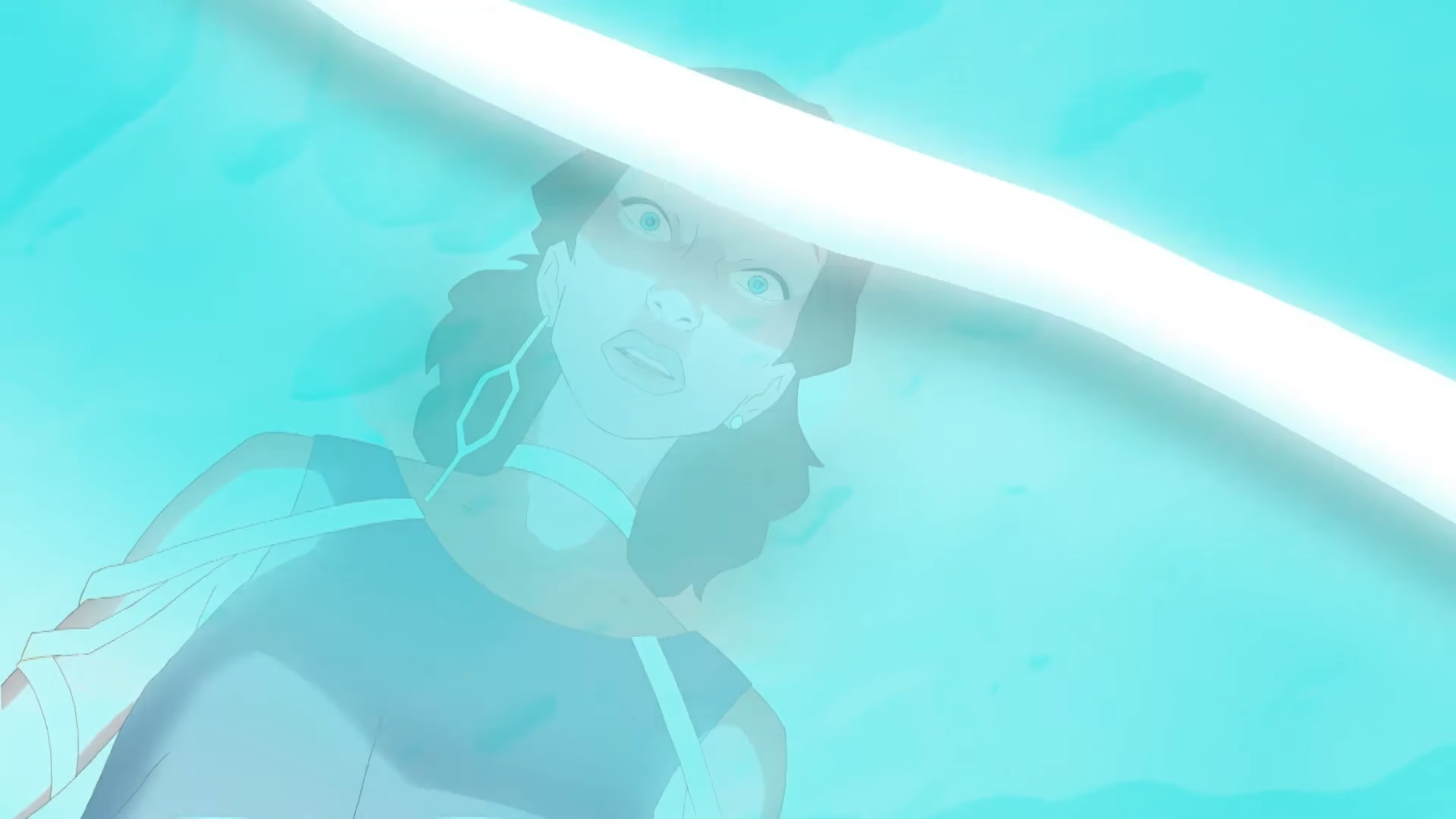 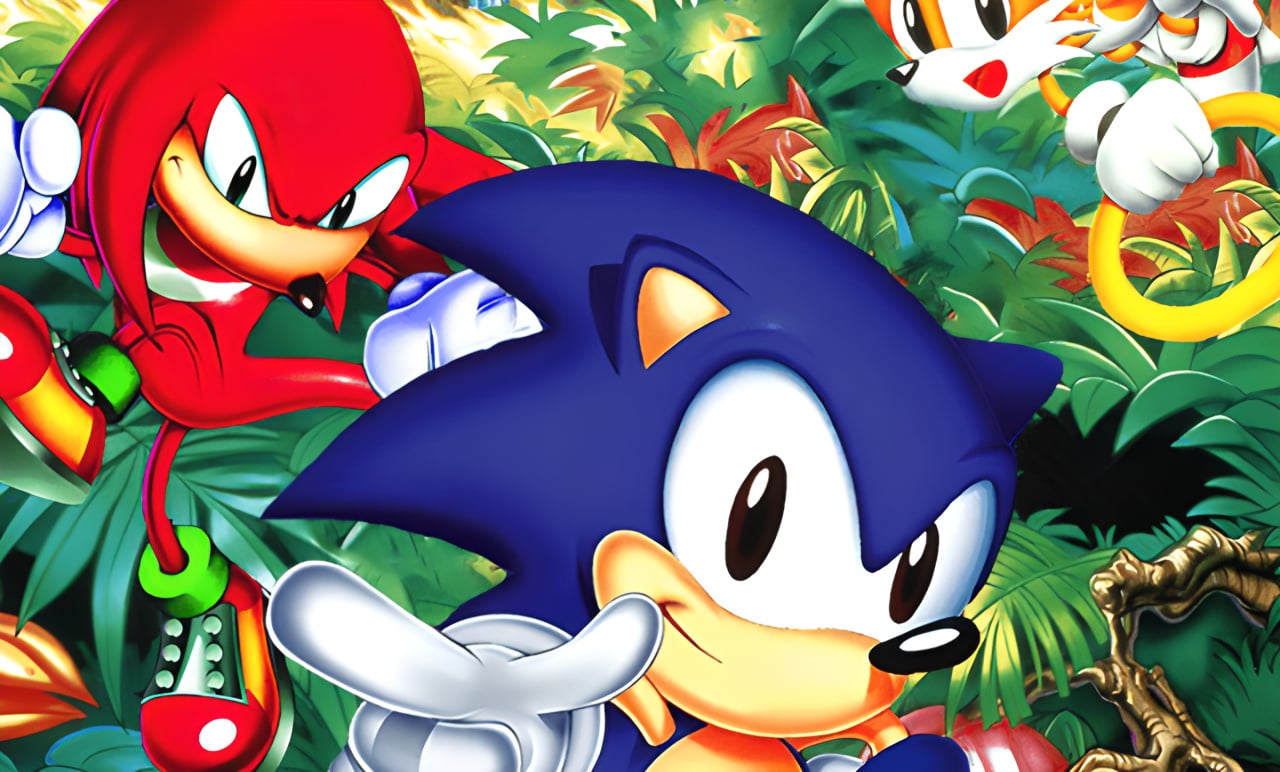 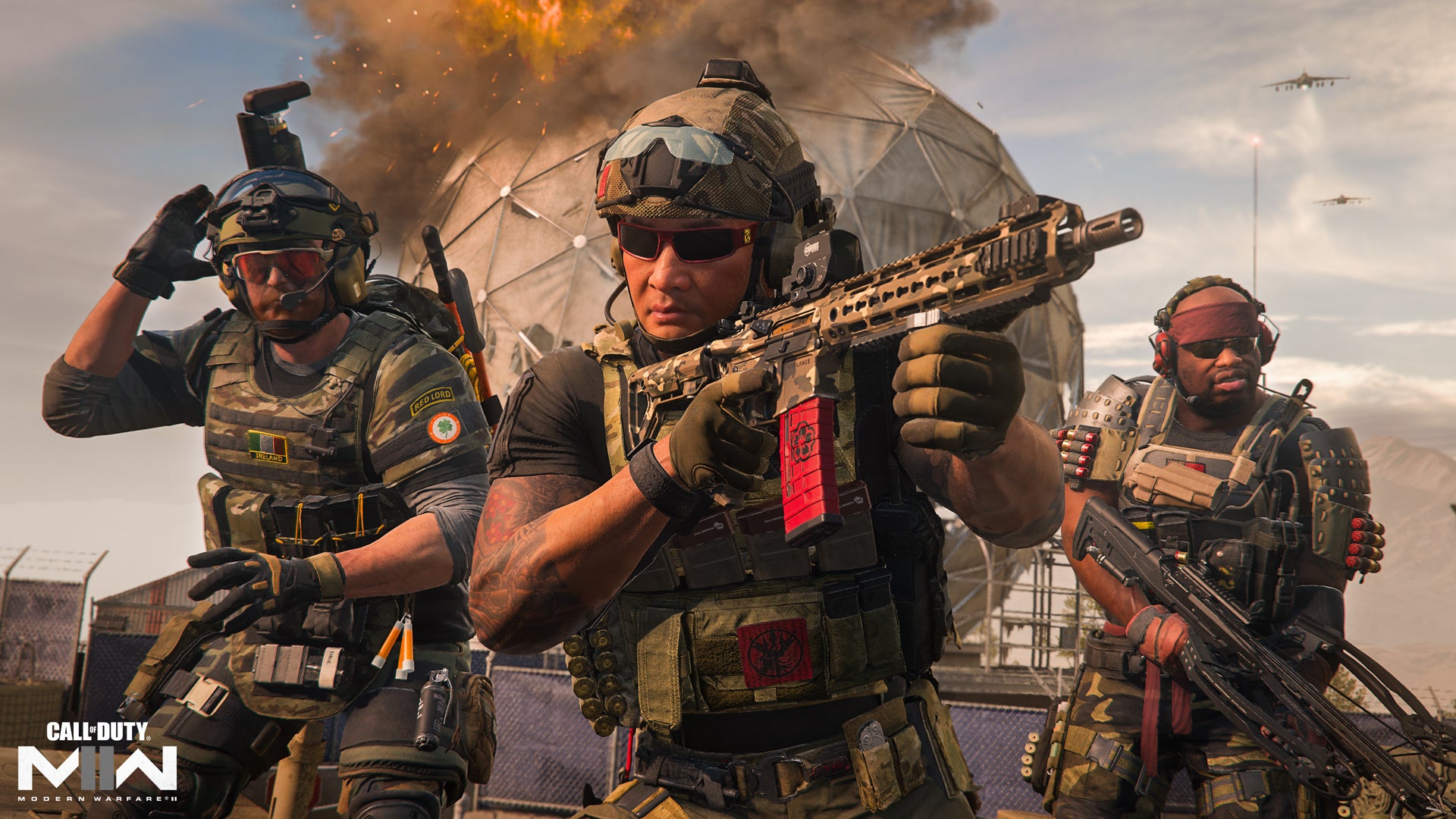