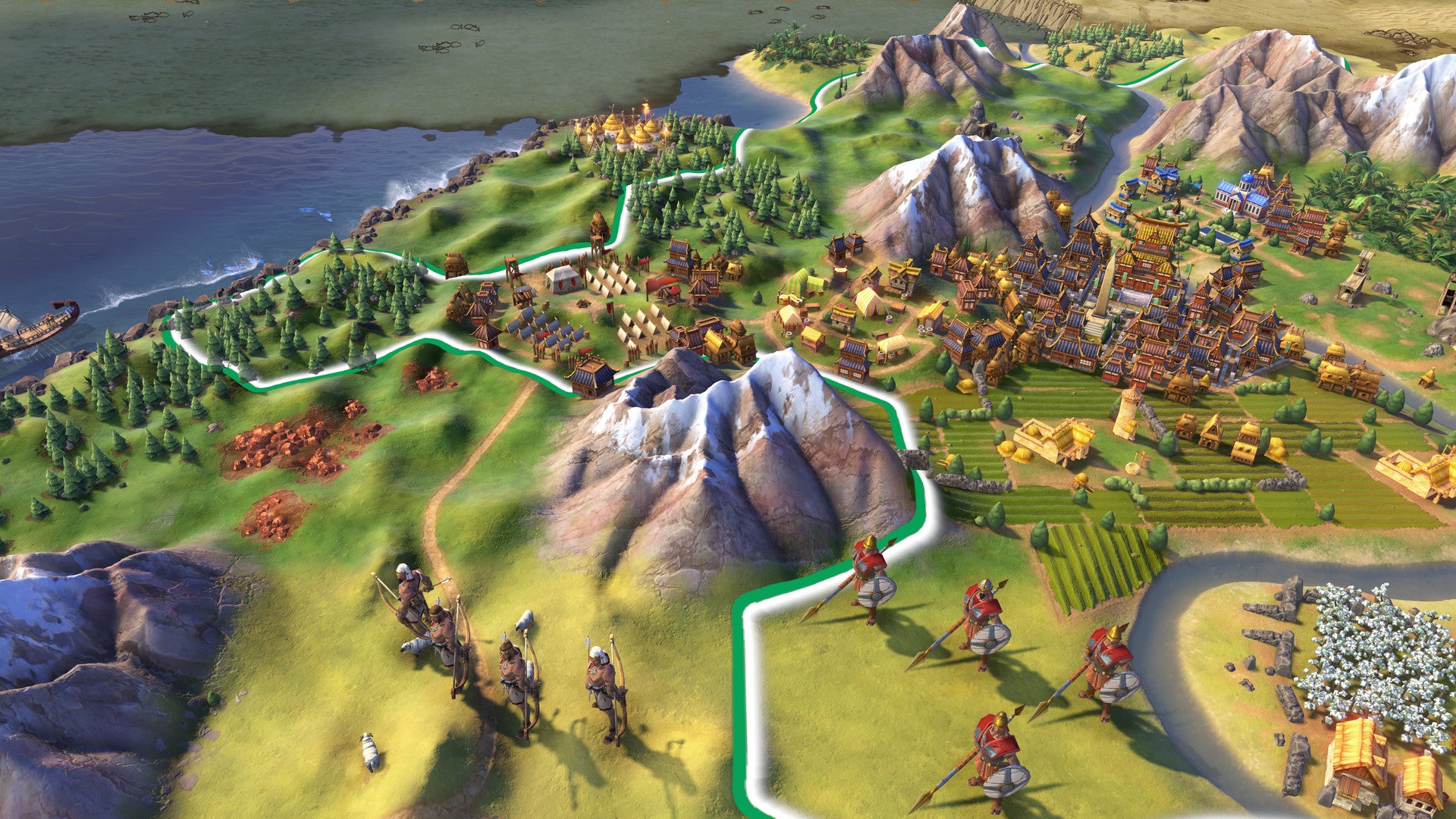 A new DLC pass for Civilization 6 has seemingly been leaked, with an official announcement expected at some point today.

The leak was spotted on the mobile version of the official website for Sid Meier's Civilization a few days ago. The image has since been taken down from the website, but not before it was downloaded and screenshotted by several people.

The image has been shared to social media sites including Reddit and ResetEra, and claims the new DLC will be titled Leader Pass.