Call of Duty's monstrous UI has reached its final form 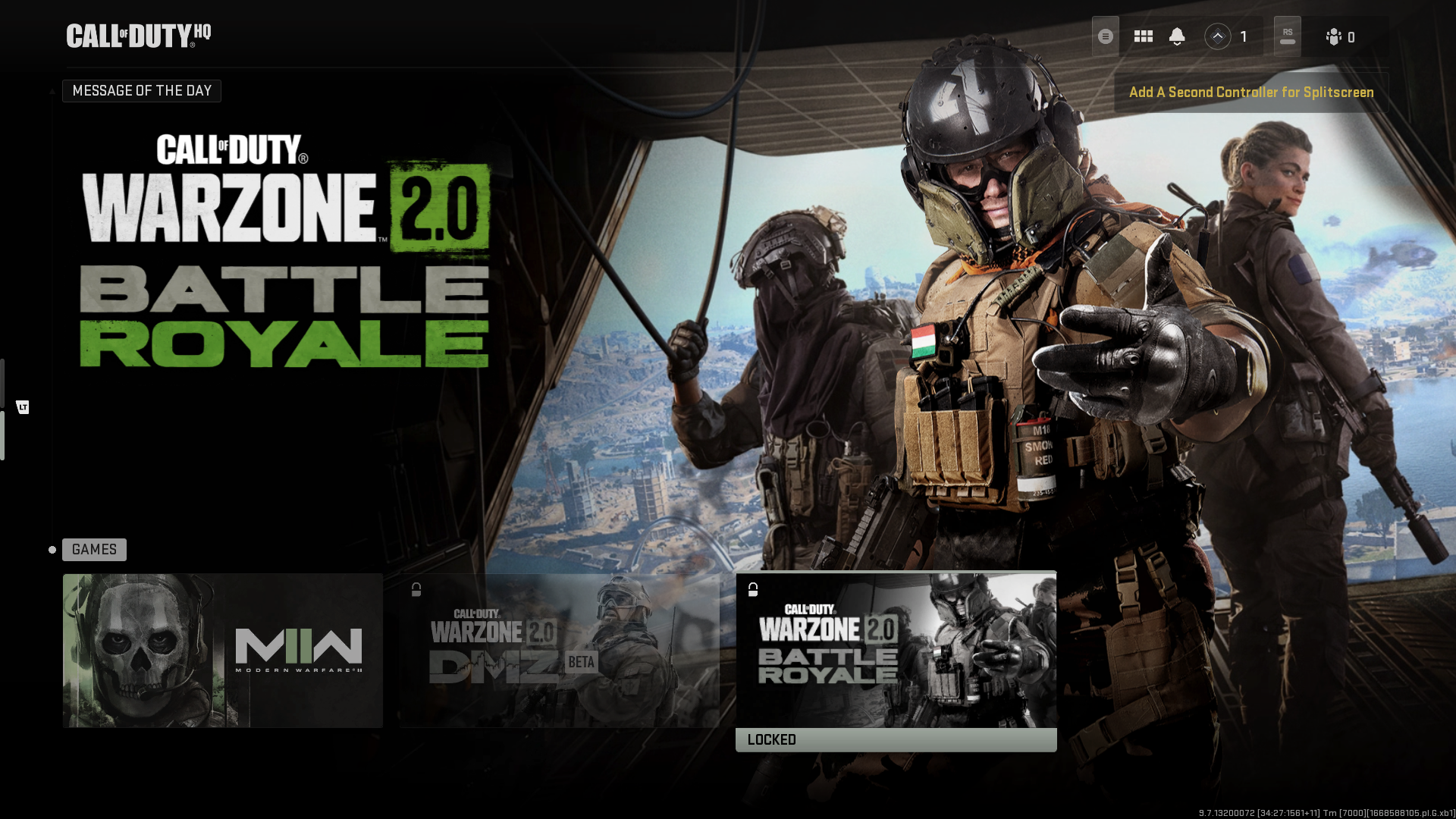 With preloads for Call of Duty Warzone 2.0 and DMZ now available, we can finally get a clearer view of the new interface to facilitate access between the different game modes, and it's horrendous.

This is known as "Call of Duty HQ" and is presented with the same Netflixy style of tile interface courtesy of Infinity Ward's director of UX/UI William Faler who previously served the same role at Hulu.